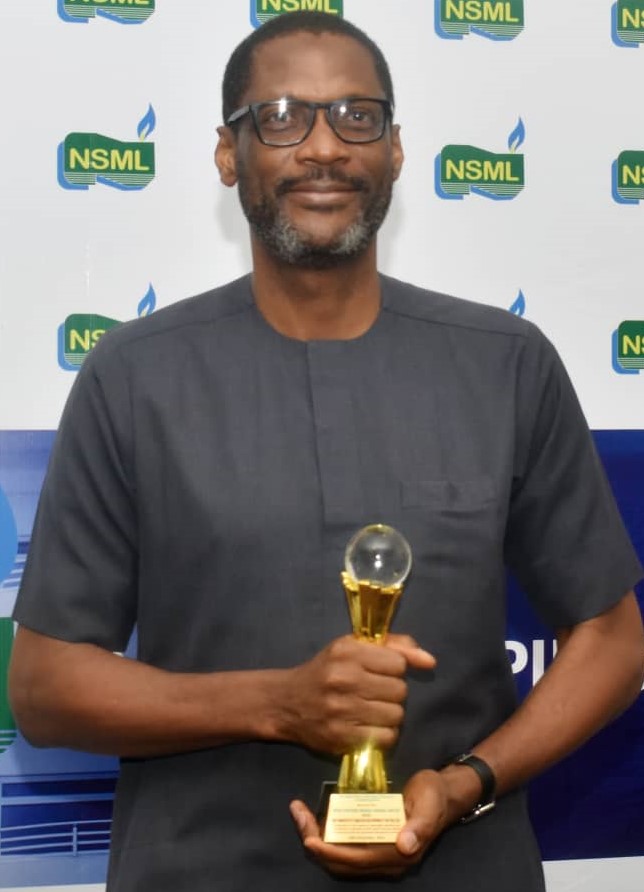 Provider of the Nigeria Customs Service (NCS) online service platform, Webb Fontaine refutes Customs’ server breakdown, seeks probe of disruptions, has called for a probe into the recent repeated disruptions of the server, stating that “our servers are up and functional for 99 per cent and more of the time.”

Fielding questions from newsmen at the venue of the 2022 Annual Conference and Awards of the Association of Maritime Journalists of Nigeria (AMJON) in Lagos Monday, the Managing Director, Mr. Ope Babalola, called for “a discussion,” insisting over the period, “our servers do not break down and our networks don’t fluctuate or malfunction as is grossly reported in the press.”

Babalola, whose company is the Federal Government’s contractor for the NCS’ IT and telecommunications infrastructure, and also manages the Nigeria Customs Integrated System (NICIS II), said he was disappointed at some of the stories “because we check and find that there is no problem with the server.

“The truth is that the reports were done without proper research on the issue. We at Webb Fontaine would prefer a more accurate reporting of exactly what is happening at the ports with respect to the servers.”

He explained that “several things that could go wrong: It could be a very small action like someone switching off a light switch on a wall or an officer refuses to take an action with the excuse of server breakdown.

“There are dozens of things that could have happened, so it’s very important to find out what is going on before we report in the media. I hope that we can have proper discussions to talk about these challenges and work towards finding what the issues are, if any.”

He also would not blame the situation on a lack of capacity or competence on the part of the customs officials operating the platforms, insisting rather that “over the years, they have been extensively trained and many of them are very good at the job. I think some of them will be surprised at these frequent reports of server breakdown that aren’t true.”

He dismissed fears on Webb Fontaine’s role after customs’ full modernisation, stating that the agency already operates a paperless system. He noted that the Customs platform covers almost all Nigerian agencies in the trade cycle except a few key ones, like the Nigerian Ports Authority (NPA), which are not yet in.

“We are hoping that when the NPA gets its automation done, we can work together, so that everything could go smoothly,” he said.

Meanwhile, he disclosed that Webb Fontaine runs a fully automated and functional port community system in Benin Republic and several other countries which integrate with Customs and other port operators.

“Those countries are really enjoying the best of everything derivable from automation and I don’t see why we can’t do the same in Nigeria,” he said.

“So, in Nigeria we have three different ministries, sometimes with different objectives and goals. They also usually have different areas of interest and varying opinions on the best way to advance Nigeria’s trade and commerce. Transportation Ministry’s focus might be a little bit different from Finance Ministry’s, while the Ministry of Industry and Trade’s point of view is also a bit different.

“There is a very important need to put all of them together so that there is a single focus and single drive towards a one-stop shop for proper automation. We already have about 90 per cent of that in customs’ single window (trade.gov.ng).

“Most of the agencies are there, so I would suggest that those agencies that aren’t there join the platform and everything can be harmonised.”