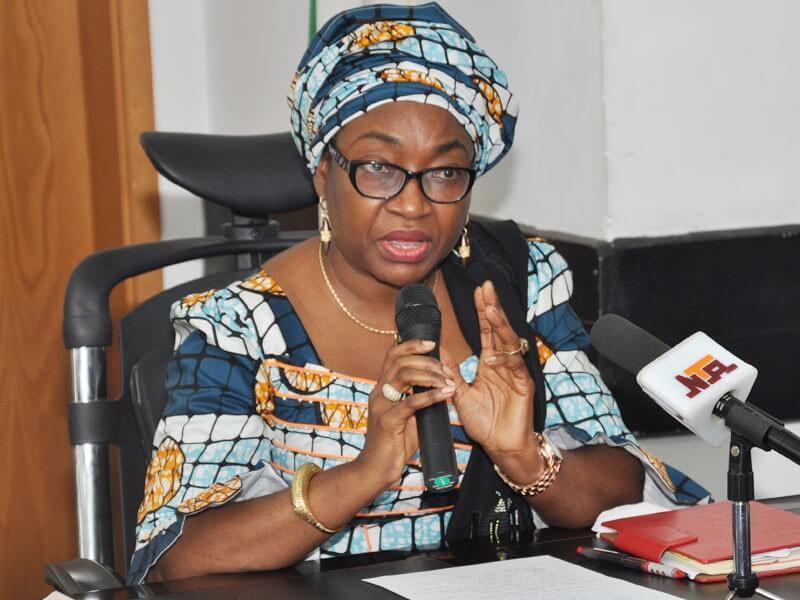 DETERMINED to weed out ghost workers and curtail excesses in personnel costs, the Federal government will on Monday 16 July, commence screening of about 330, 820 civil servants using (IPPIS). Head of Civil Service of the Federation, Mrs Winifred Oyo-Ita, who addressed newsmen on Friday in Abuja, on the development, warned that any staff who failed to present themselves for the verification exercise would be deleted from the Federal government employee database. She explained that one of the cardinal principles of the introduction of Integrated Personnel Payroll Information System (IPPIS) in the Federal Civil Service was to block loopholes and discourage corruption in the administration of personnel records. It would be recalled that the Federal government had in December last year, announced that over 50,000 ghost workers were removed from the payroll and over N208 billion saved as a result of the introduction of IPPIS. Oyo-Ita disclosed that at the end of June 2018, a total of 486 Ministries, Departments and Agencies (MDAs) have been enrolled on the Integrated Personnel Payroll Information System (IPPIS) with over 330,820 employees being paid salaries through the IPPIS. She said it was important that the human resource information on the IPPIS portal, would be cleaned up with a view to having credible data for both payroll and personnel administration and analysis. The Head of Service, however, said the employees to be verified were those that have completed their update on the online verification portal, saying all those who failed to carry out the online update were therefore excluded from this verification exercise. She noted that the online data update started in April 2017, more than 15 months ago to give ample opportunity for all personnel to log in and carry out their update. She added that the verification exercise beginning from Monday with the core MDAs and scheduled commissions is expected to be completed in two weeks, saying all the MDAs not covered in the first phase would be covered in the second phase. She said: “All Federal employees are hereby enjoined to partake in the verification exercise as the process is on to capture even those that are hospitalised and those that are outside the country. “The consequence of non-compliance is having your data deleted from the Federal government employees database. The Human Resource module will increase productivity and improve transparency within the public service such that there is employee tractability, personnel data integrity, transaction accountability, process delivery and planning,” she said.
Post Views: 2,302