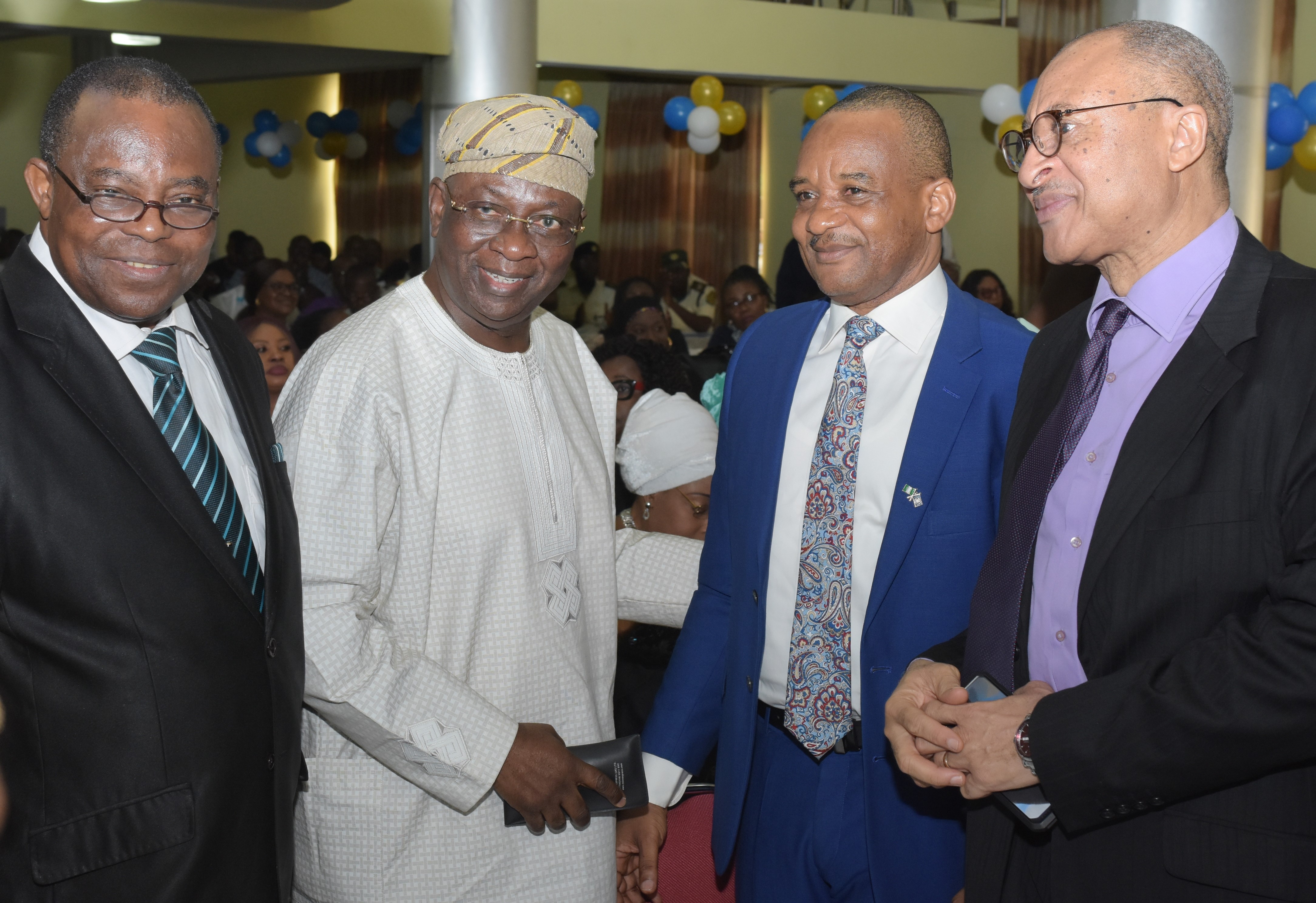 Chairman, Centre for Values in Leadership, Prof. Pat Utomi, has identified infrastructure and solid institutions as key to solving the nation’s transport sector challenges, adding that the solution lies with professionals in the sector.

Insisting that the economy depends on the transportation sector for growth and survival, he charged the newly elected officers to come up with globally acceptable positions, which they should present to government to move the sector forward.

Utomi spoke in Lagos in his lecture on “Ensuring Competitiveness and Attractiveness in the Nigerian Transportation Sector – The Role of Professional Bodies,” at the investiture of Dr. Bashir Jamoh as the new President of the Chartered Institute of Transport Administration (CIoTA) and inauguration of its national executive and governing councils.

He further urged professionals to work with government in achieving intermodal transportation to overcome the gridlock in Apapa, adding that the country has moved from primitive to a modern economy. He blamed under-performance as partly responsible for Nigeria’s once effective but now ill-maintained and deteriorated transportation sector.

Similarly, he flayed the present government’s celebration of the construction of a few kilometres of rail line, regretting that the infrastructure has so deteriorated that government now celebrates doing Lagos-Ibadan rail.

Lamenting the absence of institutional memory, and of good management of structured knowledge, he said “the relationship between professional groups like this and policy makers is the critical link, then we must ensure that this continues.”

On his part, the Director-General, Nigerian Maritime Administration and Safety Agency (NIMASA), Dr. Dakuku Peterside, stressed that collaboration among relevant agencies and professional bodies remained imperative for the development of an effective transportation sector, and a basic condition for economic development.

Peterside, who was represented by the Executive Director, Maritime Labour and Cabotage Services, Mr. Gambo Ahmed, assured that the agency would collaborate with the institute and other relevant bodies and professionals in the sector to make it more viable and globally competitive.

“The transport sector is too large, hence the need for concerted efforts through partnerships cannot be overstated as the only way we can compete favourably with other nations,” he said.

Meanwhile, Jamoh, who is also the NIMASA Executive Director, Finance and Administration, explained that the institute was created to augment government’s efforts by proffering solutions to the challenges facing the transportation sector. He assured that CIoTA would work with relevant bodies and associations to realise an efficient transport sector.