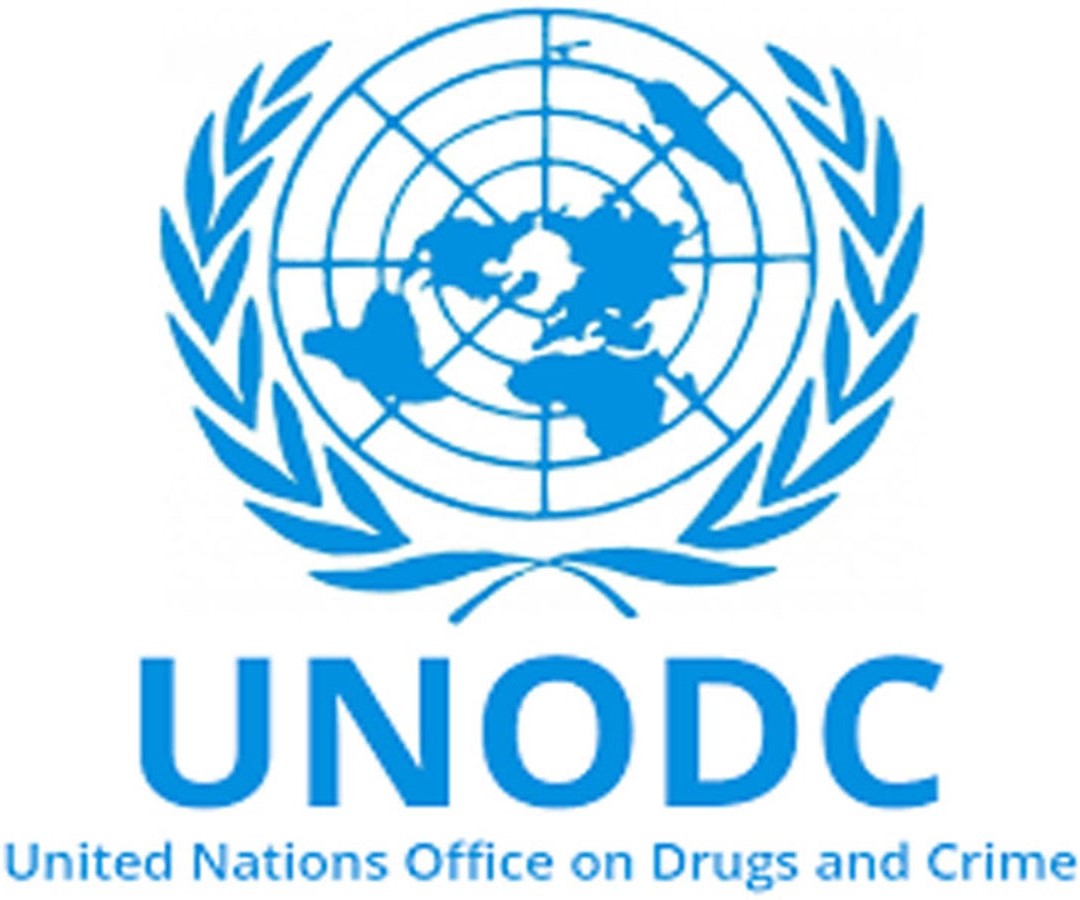 To effectively contain the Coronavirus (Covid-19) pandemic across the country, the United Nations Office on Drugs and Crime (UNODC) has tasked the federal and state governments to equally protect the vulnerable segments of the society, particularly prison inmates.

Giving this advice, the National Project Officer, Outreach and Communications of UNODC Nigeria Country Office, Mr. Sylvester Tunde Atere, expressed concern that beyond congestion, the prison population is particularly vulnerable to communicable diseases such as COVID-19, because it has a weaker health profile.

Atere, in a message, acknowledged governments’ efforts at ramping up capacities to prevent further spread of the virus, providing for testing and contact tracing, expanding isolation and treatment facilities as well as attempting at mitigating impacts of its measures on the indigenous population and the economy.

However, the message titled, “Leaving No One Behind: Protecting People in Prions From COVID-19,” noted that a number of segments of the society are particularly vulnerable but not yet at the center of attention.

“One of such groups are people in prisons and in other places of detention,” he said. “While controlling access might be easier in such environments, once the virus has reached a prison, as it has happened already in several other countries, preventing its further spread is significantly harder.”

Describing social distancing in an overcrowded space as close to impossible, UNODC stressed that the situation in Nigerian prisons make not only the detainees but also prison staff vulnerable to higher risk of infection.

According to him, the options before The Office of the Attorney General of the Federation and Minister of Justice and the Nigerian Presidential Committee for the Decongestion of Correctional Centers include “to accelerate the release of those convicted or accused of minor offences, as well as those whose sentences would be completed in the near future.”

To that end, he called for urgent action, adding: “This is the right moment to test the newly established framework for providing alternatives to detention.  At the same time, this is the right time to take a look at the health services accessible to prisoners.

“The deployment of personal protective equipment, basic medical equipment and medicines, as well as training for prison health workers as part of the overall effort to respond to the pandemic, are of paramount importance.

“In order to support countries in their efforts, UNODC has collected a range of tools, which have been developed by various actors in the course of the past weeks and days, aimed at preventing and mitigating the spread of Covid-19 in prisons.”