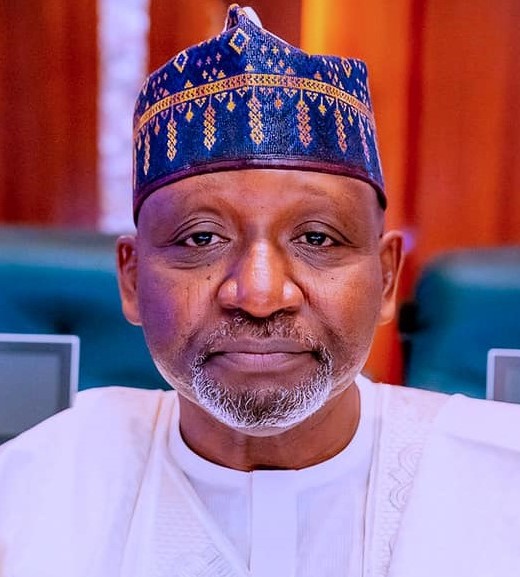 Concessionaires of the seaport terminals have expressed excitement at the Federal Government’s ultimatum to the Nigerian Ports Authority (NPA) to hasten the port concession renewal agreement, stating that it was “most welcome.”

The Minister of Transportation, Mr. Mu’azu Sambo, had during his tour of the Lagos Ports over the weekend directed the NPA to tidy the concession agreement renewal within 45 days rather than the earlier extended six months.

“We are not going to wait for six months because I don’t have six months,” Sambo said after observing the extent of dilapidation of the port infrastructure due to lack of maintenance by the NPA.

“I will ensure that the port concession is done within the next 45 days. If it is not done within that timeframe, hold the managing director of the NPA responsible.”

Reacting to the directive, a source close to the terminal operators said “the minister’s directive to renew the concession agreement was a most welcome development. We commend the minister for his action and he is assured of our full cooperation.”

Worried at the extent of infrastructure deterioration at Apapa and Tin Can ports, Sambo said he had advised the NPA management on programmed preventive maintenance, which was effective in the 80s but has since been abandoned, adding that “in every port, there is an engineering outfit headed by the chief port engineer.

“Part of the responsibilities of the chief port engineer is to draw out a preventive maintenance programme for the port under his jurisdiction every year and take it to the headquarters for consideration and approval.

“If preventive maintenance was being carried out in time past, we would have avoided this kind of deteriorating port infrastructure.

“I just saw them (deteriorating quays). I am not happy with what I saw. There is a total absence of maintenance at the ports, and that is why much of the infrastructure is deteriorating.”

On their part, however, the Seaports Terminal Operators Association of Nigeria (STOAN) had in June 2022 expressed willingness to increase investments at the ports but needed assurances on members’ concession renewal processes.

Mr. Ascanio Russo, who represented STOAN at a recent interactive meeting in Lagos with the former Minister of State for Transportation, Sen. Gbemisola Saraki, had decried the decaying infrastructure in and around the Tin Can Island Port.

Asking the Federal Government to address the problem to make the port more competitive, Russo, who is also the Managing Director of PTML Terminal, listed the condition of the port infrastructure, especially in Tin Can Island Port, as a major challenge that terminal operators have faced in Lagos for some time.

“Terminal operators have been operating in Lagos for over 15 years and have made significant investments in infrastructure, equipment and human resources, and over time we have really increased the level of productivity in the port,” he noted.

“We have now reached the stage to make necessary investment to really bring back to the original status the decaying infrastructure, especially in Tin Can Island Port.

“From our side, we want to confirm that we are committed serious investors and are ready to participate to invest directly in this infrastructure. We have been here for many years and we plan to be here for more years.

“We are ready to sit with you and your team to look at the legal and financial framework under which we can make this investment to continue to keep Lagos ports competitive.”