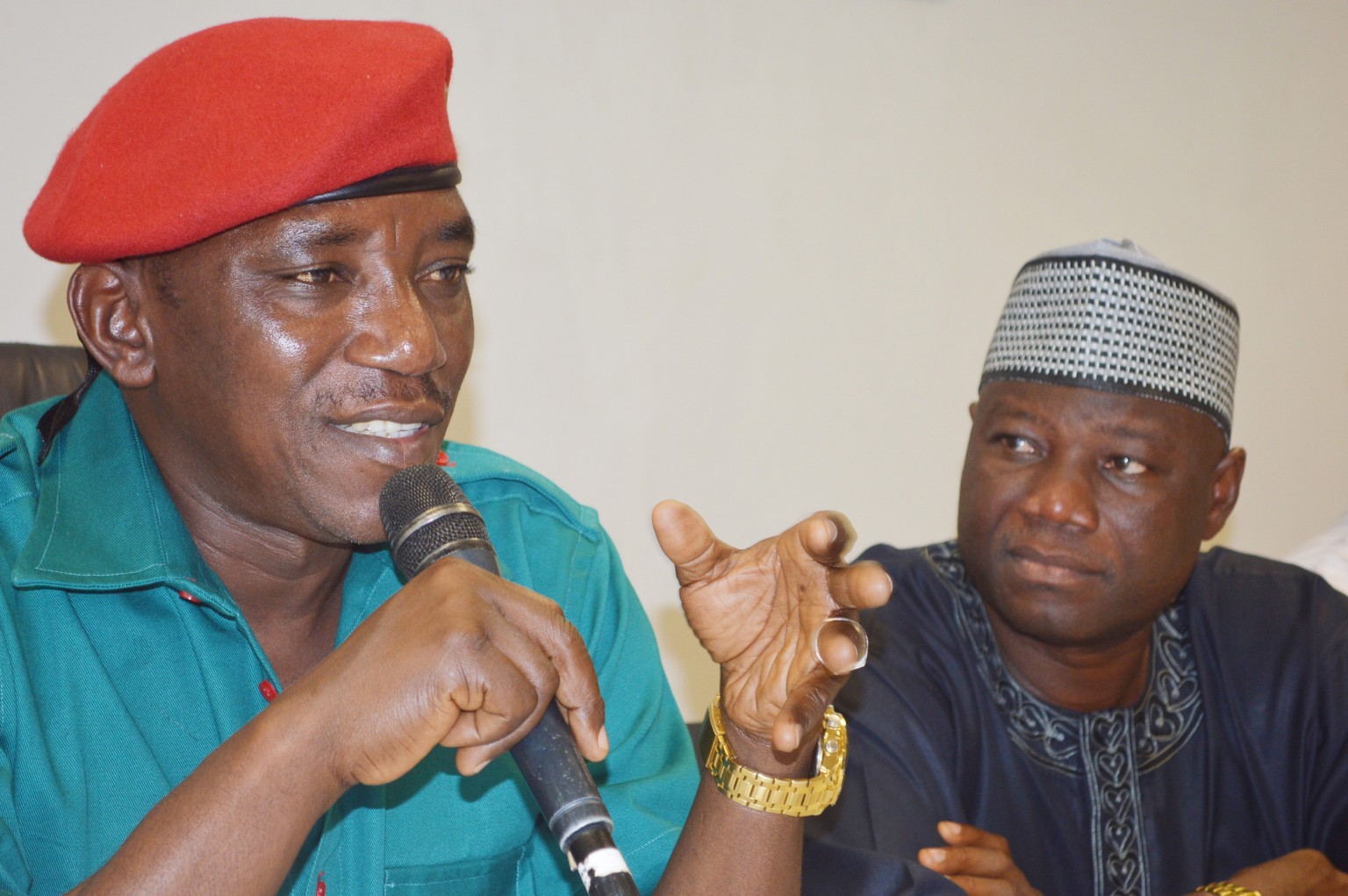 THE reported outbreak of Ebola in the Democratic Republic of Congo (DRC) will not stop the scheduled international football friendly between both country’s national team, the Leopards and the Super Eagles of Nigeria, Minister of Youth and Sport, Solomon Dalung, has asserted. Speaking in Abuja to State House correspondents after a meeting with President Muhammadu Buhari on Monday, he assured that members of the visiting team will be screened before departure from their country to be sure that they pose no risk. He said Congolese delegation will arrive in a chartered flight and will again be screened in Nigeria on their arrival. The minister said he had interfaced with the Ministry of Health and the World Health Organization and they had agreed on the measures to take. He said: “Nigeria is going to play the friendly with DRC. I have discussed with the Federal Ministry of Health with the World Health Organization. We have reviewed the situation and received adequate information about it. “So, we have agreed on major approaches. One, the DRC team is coming through a chartered flight and those coming for the match will be using that chartered flight and they would have been screened from the DRC and they will be screened here in Nigeria. “There is going to be no other person that is going to be admitted using any other means of transportation for the match. “We also discovered that the Ebola outbreak is limited to a particular place and it has not escalated. So, we wouldn’t want to run the risk of setting a precedent which we will later be a victim. “Based on that, we only introduced strict policies to ensure that the match takes place and the match will take place.” The friendly match between the Super Eagles and Leopards has been scheduled to take place at Adokie Amasiesimaka Stadium, Port Harcourt on May 28.
Post Views: 890