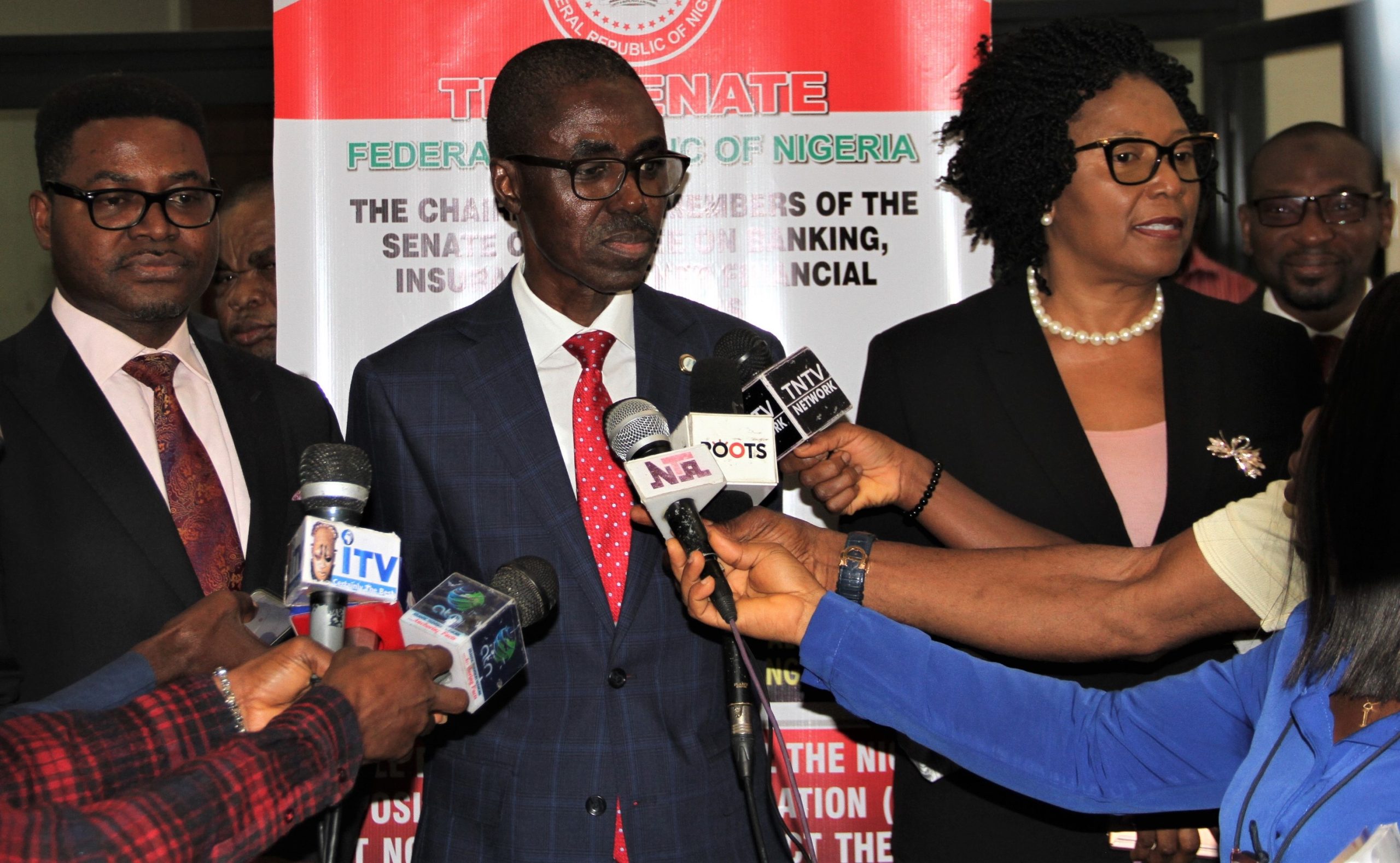 In view of the tremendous economic and technological changes in the financial sector since the Nigeria Deposit Insurance Corporation (NDIC) enactment Act in 1988, stakeholders across the industry have supported the NDIC Act 2006 Amendment Bill currently before the National Assembly.

Noting that the last repeal and re-enactment of the Act was since 2006, the stakeholders from across public and private sectors of the economy are calling on Nigerians to support the amendment to enable the corporation contribute more effectively and efficiently to the stability of the financial system.

Their submissions at a public hearing Wednesday by the Senate Committee on Banking, Insurance and other Financial Institutions were unanimous in seeking autonomy for the corporation, insisting that the extant NDIC Act 2006 was due for amendment.

In his presentation at the hearing, NDIC Managing Director/Chief Executive Officer, Bello Hassan, said the repeal and re-enactment of the NDIC Act of 2006 was not only timely but necessary if the nation’s deposit insurance system was to be placed at par with those of other jurisdictions in line with best practices.

He commended the committee chairman, Sen. Uba Sani, for having studied the legal framework for deposit insurance in Nigeria, identified the gaps in the framework and decided on the need for the repeal and re-enactment of the extant legislation.

Hassan also thanked the leadership and the entire senators for working tirelessly to bring the bill to the public hearing stage, according to a statement by the NDIC Director, Communication & Public Affairs Department, Bashir A. Nuhu.

On his part, sponsor of the bill, Sen. Sani, noted that rapid changes in the global financial system have made it imperative to strengthen the powers of the NDIC through the amendment bill towards advancing the stability of the nation’s financial sector in line with global best practice.

He assured that inputs gathered through the public hearing and submissions already received from stakeholders would be given serious consideration, as the bill aims to make the NDIC autonomous and strengthen its powers in the interest of the country.

Also, the Senate President, represented by the Chairman, Senate Committee on Rules and Business, Sen. Sadiq Umar, noted that the new realities to which the NDIC is exposed, underscored the need for the amendment, adding that the Senate was interested in examining all sides relating to the Act before its passage.

Likewise, the Governor of the Central Bank of Nigeria, Godwin Emefiele, represented by the Director, Legal Department, Kofo Salam-Alada, said the apex bank has no nothing against the passage of the bill, having critically looked at the document.

There were also the Trade Union Congress of Nigeria (TUCN), Assets Management Corporation of Nigeria (AMCON), Chartered Institute of Bankers of Nigeria (CIBN) on behalf of the banking industry and body of bank CEOs, and National Association of Microfinance Banks, among others.