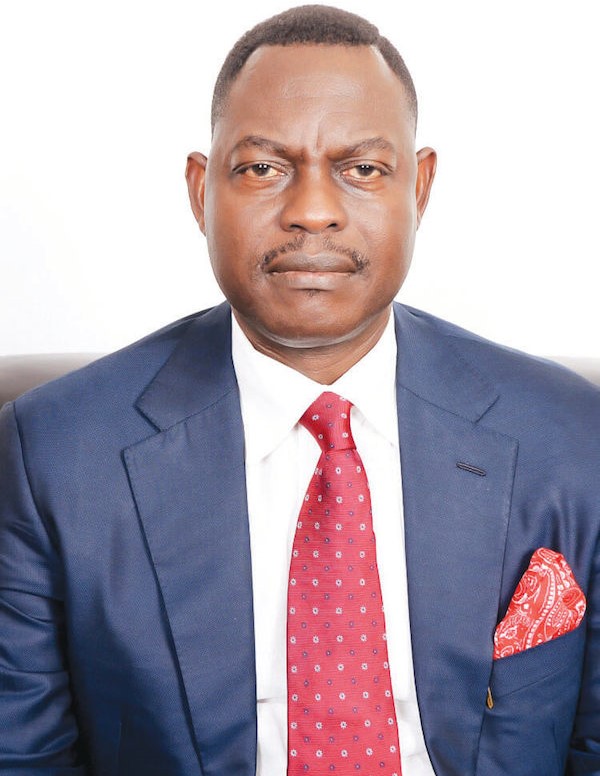 The transformations initiated by the Nigerian Maritime Administration and Safety Agency (NIMASA) in the sector have set standards for other sectors in the drive for national economic prosperity over the next decade, the Group Executive Vice Chairman of SIFAX Group, Dr. Taiwo Afolabi, has said.

Afolabi, who spoke ahead of the NIMASA Maritime Industry Awards and Corporate Dinner billed for tomorrow in Lagos, said the annual awards, which he likened to the Academy Awards (Oscars) in the United States, has become an essential element of the maritime sector which stakeholders and players now look up to.

“One beautiful thing about the awards is that it is not for sale, like some other awards you see in town. The faculty members are truly men of integrity who hold the prosperity of the maritime sector dear,” a statement by the NIMASA Head of Corporate Communications, Mr. Isichei Osamgbi, quoted him to say.

“I want to say (that) NIMASA is midwifing a great project in the sector and the fruit is visible for all to see. As a stakeholder, the great transformation that has taken place in the organisation is truly noble and worthy of emulation by all.

“NIMASA has now set the pace for all other government agencies to follow. I wish you a prosperous 2020 and more fruitful achievements.”

Among the remarkable initiatives in view under the current leadership is the Final Billing System for freight charges, which has drastically reduced vessel dwell time for reconciliation of bills in relation to the three per cent freight charge on in-bound ships.

Until now, it took between five and 10 years to conclude the process, but under the Final Billing regime, all vessel billing transactions are concluded within two weeks of the ship’s departure.

Others include improved maritime safety and security, domain awareness, the tripartite agreement by maritime stakeholders, which has ensured employer-employee harmony in the industry, renewed capacity building drive through implementation of a five-year cabotage cessation plan, and enhancement of the Nigerian Ship Registry.

Meanwhile, NIMASA Direct-General, Dr. Dakuku Peterside, said the awards would honour outstanding stakeholders for their past efforts and encourage further investments and commitment to harnessing the abundant potentials of the nation’s blue economy.

According to him, the event aims to keep industry players focused on global best practices in their various activities, attract more investors that will help open up the blue economy and ensure compliance with maritime regulations.

He added that the event will expose local and international stakeholders to the huge opportunities in the nation’s maritime sector. And for transparency in the selection process, an independent panel of judges, headed by a former Managing Director of the Nigerian Ports Authority (NPA), Mr. Adebayo Sarumi, was placed in charge.

Its mandate included to identify the various awards for the industry, set criteria and benchmark for the selection process, invite applications from industry stakeholders and the general public, and finalise the list of awardees in the different categories for submission to the agency.