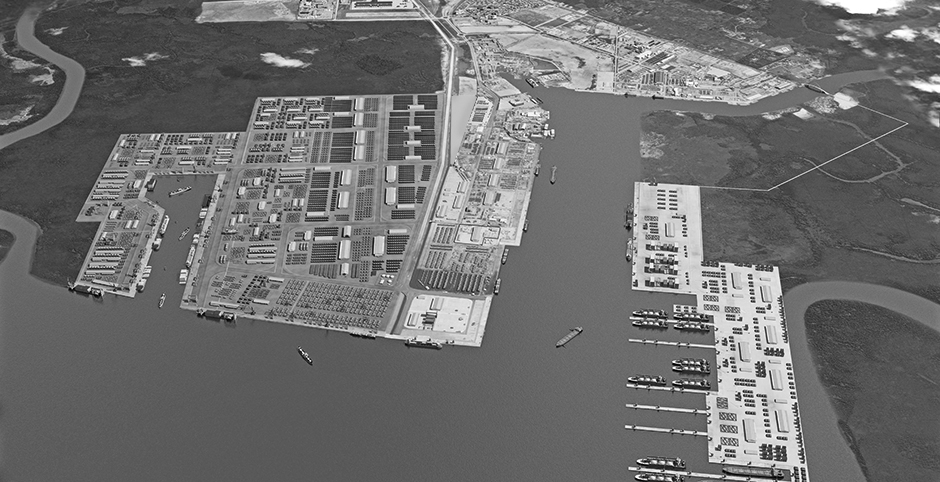 With no fewer than 16 firms, including New Orleans Invest Limited, set to quit the Onne Free Trade Zone (OFTZ), industry experts and stakeholders have warned that the Oil and Gas Free Zone Authority (OGFZA) was sending wrong signals to local and foreign businesses. A series of actions believed to be politically motivated peaked last week with the Nigerian Immigration Service revoking the expatriates’ residence permits of six companies at the free zone said to belong to or linked with ex-Vice President Atiku Abubakar. They are oil and gas logistics giant, Integrated Logistics Services (Intels), PRODECO International Ltd., West Africa Machinery Services Ltd., Net Global System International Ltd., MGM Logistics Solutions Ltd., and Orlean Invest Ltd. Sequel to OQFZA’s withdrawal of their employers’ operational licences, the NIS “directed that the expatriate staff of the affected companies leave Nigeria not later than November 30, 2017” or be deported. Worried at the development, Port Harcourt-based oil and gas expert, Dr. Austin Obieze, told newsmen that OGFZA was destroying the concept of free trade zones in Nigeria with its “rogue behaviour” towards operators, which is causing panic among businesses in the zones. Obieze said that “it was a very bad move by OGFZA, which was set up to promote trade and attract investors through the oil and gas free zones concept. OGFZA, under Umana Okon Umana, is doing the direct opposite of what it was established to.” According to him, by OGFZA’s action against Intels, it will be difficult for investors to take government for its words because “free trade zones all over the world are created to serve as destination for capital, attract investment, create jobs and aid the transfer of technology to the host-country.” To succeed with these, “several incentives were instituted, including 100 per cent repatriation of capital investment, remittance of profits and dividends with no import or export licenses required. “Companies operating in the free zones also enjoy immigration non-quota regime and are exempt from taxes such as value added tax, corporate tax, withholding tax, capital gains tax and customs duty on export of goods to other countries. “It was these incentives that attracted several companies, resulting in over N5 trillion investments in the zones, with several thousands of jobs created.” He regretted that though NEPZA and OGFZA were set up to enable trade, “unfortunately, while NEPZA has remained on course, Umana’s OGFZA has obviously lent itself to becoming an object of political vendetta and consequently derailed from its set objectives and the intents of its enabling Act.” Similarly, the Managing Director/Chief Executive Officer of Samsung Heavy Industries in Nigeria, Mr. Frank Ejizu, as stating that one “cannot be wooing investors on one hand and scaring them away on the other. It will not work. If there was a violation of the law, then there is a ground for sanction.” The General Manager, Finance, Lagos Channel Management Company Limited, Mr. Joseph Amoni, was of the same view, just as the Chairman, House of Representatives Committee on Maritime Safety, Education and Administration, Mohammed Umar Bago, who noted that the situation was “getting sour.”
Post Views: 1,003