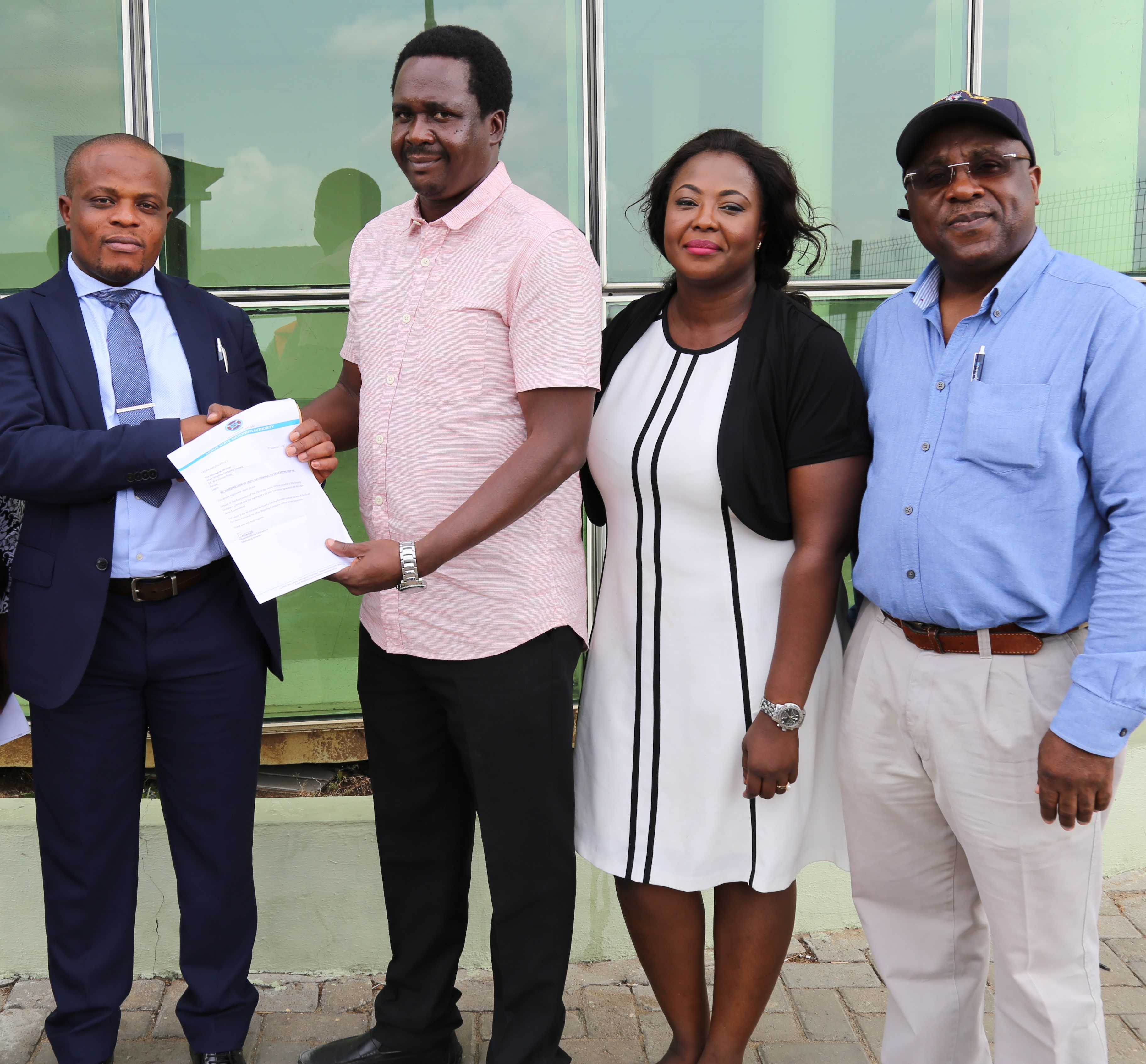 After a rigorous bidding process, indigenous multinational, SIFAX Group, has emerged the preferred bidder for the Lagos State Government’s 10-year concession to operate and maintain the Ebute-Ojo Ferry Terminal. Under the concession agreement, SIFAX Group, which has excelled in its diverse interests in maritime, aviation, haulage & logistics, oil & gas, and hospitality, will take charge of the ferry berthing terminal, car park space, passenger services and other services that will transform the terminal into a world class station. Speaking at the formal handing over of the facility to SIFAX Group, the Executive Secretary, Lagos State Waterways Authority, Mr. Falase Pekun, said the choice of SIFAX Group was hinged on its excellent track record and a convincing business proposal. “SIFAX Group has relevant experience in infrastructure concessioning,” a statement by the Corporate Affairs Manager, SIFAX Group, Mr. Muyiwa Akande, quoted him to say. “One of its subsidiaries, Ports & Cargo Handling Services Limited, is the concessionaire of Terminal C of the Tin-Can Island Port and it has done so well in the past 11 years. The business proposal submitted was also very realistic and interesting.” According to Pekun, the concession of ferry terminals to experienced operators is part of Lagos State’s execution of the “multi-modal transport initiative aimed at efficient and effective transportation options for the teeming Lagosians. We believe the PPP business model is the quickest way to activate this plan and that is the reason our ferry terminals will be managed by private operators.” On their part, the General Manager, Business Development and Strategic Planning, Mr. Saheed Lasisi, who represented the Group Executive Vice Chairman, SIFAX Group, Dr. Taiwo Afolabi, expressed delight at the company becoming the preferred concessionaire. He promised that SIFAX Group would surpass government’s expectations in transforming water transportation in the state, adding: “Over the years, SIFAX Group has acquired both technical and professional expertise in the running of both air and sea terminals. “This expertise will be deployed in the running of this ferry terminal and we assure you that we will transform the Ebute-Ojo Ferry Terminal into a hub that is attractive to both passengers and ferry operators.”
Post Views: 1,196