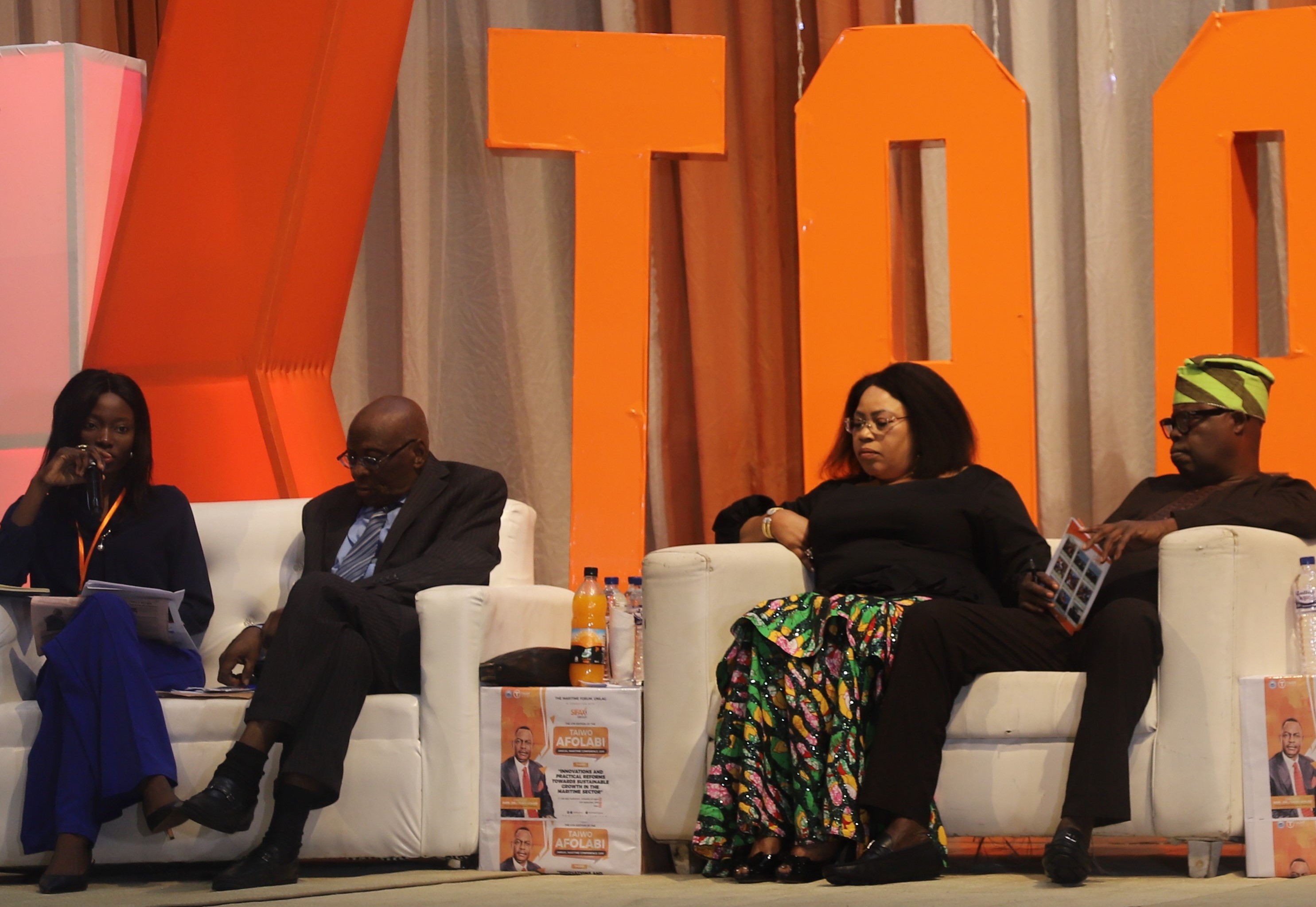 A strategic framework that guarantees innovations and sustainable solutions is imperative for Nigeria’s maritime sector to attain a greater level of growth irrespective of the nation’s huge maritime endowments, capable of transforming the sector into a market leader in Africa, maritime experts have said.

Other endowments include international indigenous shipping average of 5,307 vessel calls per year, 572-kilometer inland waterways, 16 functioning ports, eight littoral states, 28 concessioned terminals and a strong workforce in the port and maritime industry – which “give us the edge to become the leading light in Africa.”

However, “government and all stakeholders must set a deliberate agenda on how these endowments can be properly harnessed to sustain the growth already achieved in the maritime sector. There is a new economic agenda for the sector, which can be successfully executed with sustained port reforms and local participation policies.”

Similarly, the Group Executive Vice Chairman, SIFAX Group, Dr. Taiwo Afolabi, in whose honour the conference was organised, urged a strong implementation mechanism as necessary tool for the various policies and reforms in the sector to accelerate growth.

According to Afolabi, who was represented by the Group Managing Director, SIFAX Group, Adekunle Oyinloye, “Nigeria’s maritime industry has over time seen various policies, such as the port concession reform, truck standardisation policy, cabotage law, maritime safety laws and several others, with the sole aim of eliciting growth in the sector.

However, “while some of these policies have catapulted the industry to its next level of growth, a strong implementation mechanism is strongly needed.

Also, “reforms in the sector must go beyond the ports, while a holistic approach, including legislation, infrastructure, transportation, security and funding, among others, must be adopted. I appeal to the Federal Government and its relevant agencies to further fortify the nation’s coastal areas and maritime boundaries against maritime crimes.”

While commending the Nigerian Maritime Administration and Safety Agency (NIMASA) for the anti-piracy bill, he stressed that efforts should not end there but include “a campaign for more funding for maritime security. The insecurity on the waterways has led to shipping lines introducing war risk surcharges on consignments heading to Nigeria.”

Meanwhile, the Executive Secretary, Nigerian Shippers Council (NSC), Hassan Bello, restated government’s readiness, through its agencies, to continually engage and partner all stakeholders in the sector to enable the sector achieve its mandate.