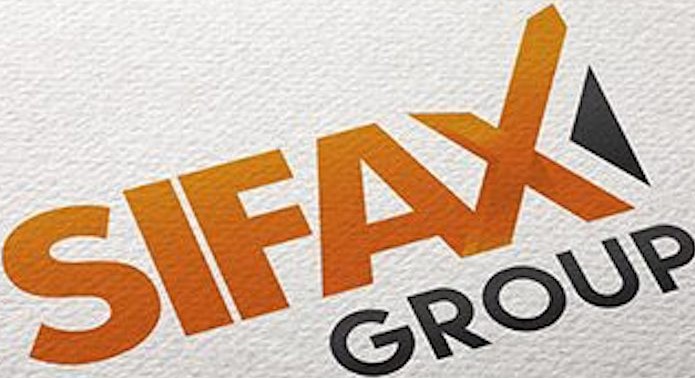 He named the preferred bidder for the Nnamdi Azikiwe International Airport (NAIA), Abuja, as Corporacion America Airports Consortium, while ENL Consortium is the reserve bidder.

According to Sirika, the ministry was already consulting with the ICRC and other stakeholders for the fourth airport asset, which did not receive bids as at the time of the RFP deadline, noting that it was a multi-stage process, and the final outcome of NACP was yet being awaited.

According to him, “the next stage of the programme is the negotiations and due diligence stage, during which the ministry will invite preferred bidders to enter into detailed negotiations with its representatives, with a view to developing a Full Business Case (FBC) before onward transmission to ICRC for review and approval.

“Only after a successful conclusion of the negotiation and due diligence stage will the FBC and all other approvals be presented before the Federal Executive Council for final approval.”

He urged all participants who had responded to RFP to continue referring to the NACP for all updates and relevant documentation, including updated FAQs.