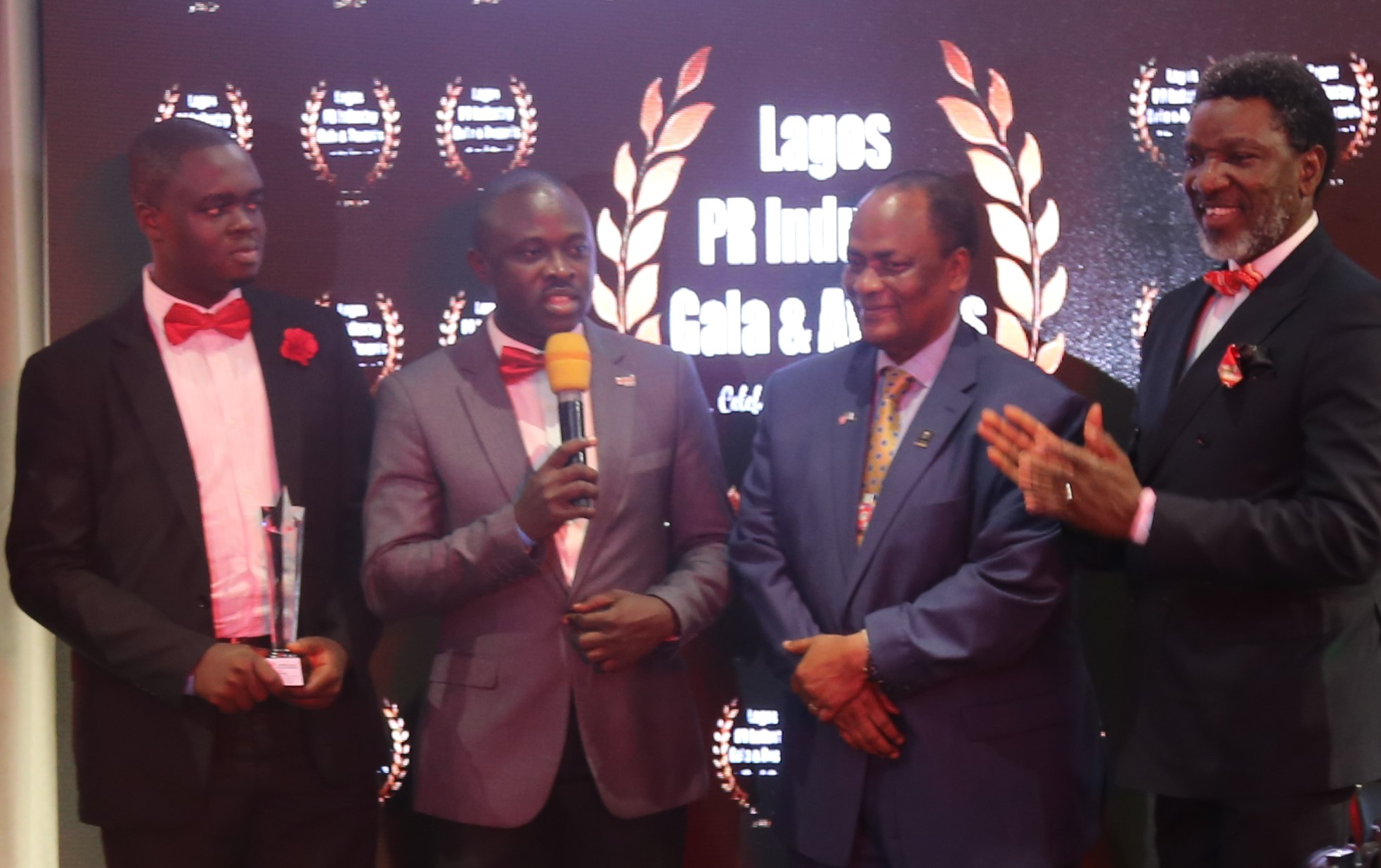 The awards were conferred differently on them by the Shipping Correspondents Association of Nigeria (SCAN) and the Lagos State Chapter of the Nigerian Institute of Public Relations (NIPR).

At the maiden SCAN Awards, Dr. Afolabi was recognised for Distinguished Leadership In Maritime Sector, while Akande emerged the Best Media Relations Manager.

Speaking at the occasion, SCAN President, Yusuf Babalola, explained that Afolabi’s unrivalled excellence in leadership in the maritime sector has propelled SIFAX Group to unprecedented growth in the past few years.

According to him, “as an indigenous company, SIFAX Group has held its own among other competitors, including foreign firms, through the insightful leadership of Dr. Afolabi.”

He also noted that since Akande took over as the company’s Corporate Affairs Manager, the mass media have tremendously enjoyed his support, especially through ease of communication with the establishment, which has translated to better media mileage and corporate reputation for the company.

“Mr. Akande’s open-door policy has endeared him, his department and establishment to us. We have a wonderful relationship with him and for this we honour him for the great work he is doing in repositioning SIFAX Group for excellence,” he said.

Similarly, at the 2018 Lagos PR Industry Gala and Awards Night, SIFAX Group emerged the Best PR Support Company of the Year in recognition of its consistent support for the programmes and activities of the chapter.

Chairman of the Lagos State Chapter of NIPR, Segun McMedal, explained that SIFAX Group’s support to public relations practice in the state has helped the body achieve quantum leap in its activities, “and we are so happy to reward such loyalty today.”

For Agboarumi’s choice as a recipient of the 2018 Leadership Award, McMedal said it was delightful that “a fellow of the institute rose to become the managing director of Nigeria’s foremost ground handling company. We are awarding him today for displaying a high level of exemplary leadership since he joined the company.”

SIFAX Group has diverse interests in maritime, aviation, haulage and logistics, oil and gas, and hospitality.

This site uses Akismet to reduce spam. Learn how your comment data is processed.