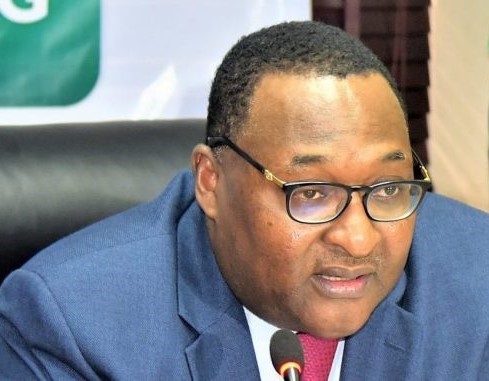 The Nigerian Shippers’ Council (NSC), in collaboration with industrialists and various port stakeholders, have kicked against the recent 400 per cent hike in shipping charges by multinational shipping companies and are set to oppose it.

Freight charge for Twenty-foot Equivalent Unit (TEU) for 2020 peak period had been raised from $200 to between $1000 and $1,500 for Nigeria-bound cargo, which stakeholders see as capable of plunging the nation’s mainly import-dependent economy into further chaos.

Leading the resistance, the NSC rallied the Manufacturers Association of Nigeria (MAN), Lagos Chamber of Commerce and Industry (LCCI), Nigerian Association of Chambers of Commerce, Industry, Mines and Agriculture (NACCIMA), shippers and freight forwarders, among others, against the arbitrary raise in shipping charges.

Coming in spite of the numerous other arbitrary charges, the NSC Executive Secretary, Hassan Bello, told the gathering that the increment “is scary and there is no explanation or justification for it. If a Nigeria-bound container is charged as much as $1000, then the national economy is in trouble.”

Concerned about a spiral effect on the nation’s rising inflation, including the abandoning of cargoes and consequent congestion at the ports, he said this “means job losses and many shippers will be out of business. These charges are astronomic, unjustified, not notified and discriminatory. This is against fair trade facilitation rules.”

According to Bello, the agency has written the shipping companies concerned – Cosco, Maersk, MSC, CMA CGM, Hapag Lloyd and Evergreen, as well as the Ministry of Transportation “to escalate it to the Ministry of Trade and Ministry of Foreign Affairs, and the Federal Government will protest the charges.

“We have been having surcharge in the range of $200 to $400, but not 400 per cent increase with no time limit. It is already going to nine months and this can cripple the economy.”

Similarly, Managing Director of the Nigerian Ports Authority (NPA), represented by the General Manager, Tariff and Billings, Abubakar Umar, said the high rates would lead to undesirable spiral effects of abandonment of goods at the ports, reduced efficiency and ships turn-around time, as well as loss of revenue by the agency.

For the Director General of LCCI, Dr. Muda Yusuf, and MAN’s Olufemi Emmanuel, the industries would definitely resist the charges, because they will spike the prices of goods and cost of transportation, even as many manufacturers are currently working with fewer staff, less raw material and lower profit due to the Covid-19 pandemic.

Regretting the development, however, the representative of NACCIMA, Margaret Orakwusi, said the nation’s huge cargo capacity should be an advantage in pushing for a total removal of the charges.

According to her, “our members borrow huge money to import items and are slammed this huge amount. You can only imagine the effect this would have on the economy, and the banks too.”