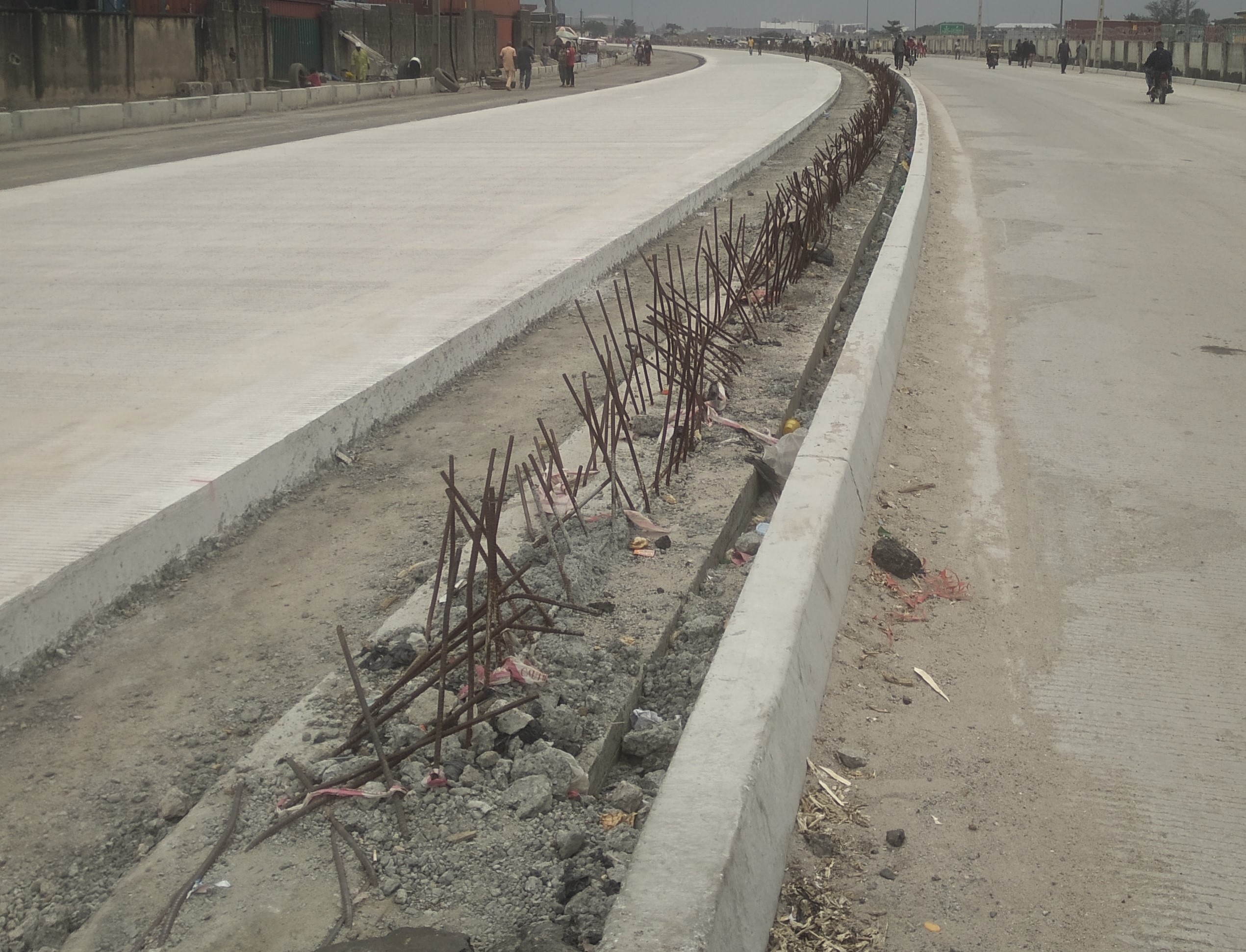 The recent synergy among the heads of Nigerian maritime agencies towards eliminating friction to ensure ease of business transactions will bring about the much needed transformation in the sector if sustained, the Shipping Correspondents Association of Nigeria (SCAN) has said.

“Already, major issues such as maritime security, multi-modal transportation and ports/cargo clearance, among others, are receiving policy attention, and if implemented with due commitment, the hopes of making the nation’s ports the sub-regional hub would be realised soon,” SCAN noted in a statement by its president, Yusuf Babalola.

It also commended their roles in ensuring smooth port operations amid the Covid-19 pandemic after the Federal Government designated the seaports as essential service providers, which ensured the delivery of essential cargoes to importers and kept the economy steady, and the country running.

It noted that “while the NIMASA Director-General, Dr. Bashir Jamoh, continued with efforts to at improving shipping development and maritime security, the NSC Executive Secretary, Hassan Bello, tackled the challenges from shipping agencies and importers on one side, and terminal operators and clearing agents over clearance of cargoes on the other.

“Likewise, the NPA Managing Director, Hadiza Bala Usman, was frequently at the ports to ensure compliance with arrangements by the terminal operators, just as the Customs remained exceptionally vigilant and active during the period.”

As the pandemic eases down, however, SCAN has urged the Federal Government to quit lip service but deliver on its several promises to put the maritime sector in the right condition to enable it perform optimally as the backbone of the nation’s economy.

Citing the shipping agencies’ recent unilateral hike in peak period freight charges for Nigeria-bound cargoes, the association urged the government to be sincere with the planned disbursement of the Cabotage Vessels Finance Fund (CVFF), as well as the issue of indigenous vessel ownership.

It noted that “with the nation’s huge cargo advantage, it should be able to not only retain the huge expenses on patronage of foreign vessels but also significantly dictate how its shipping affairs are run.

“More so, the provision and installation of scanners, to be manned by the NCS, remains cardinal in achieving ease of doing business at the ports. No nation serious about efficient cargo handling and clearing in the 21st Century still prides itself with 100 per cent physical cargo inspection.

“Cargo haulage to and from the ports must be made less burdensome to truckers in order to reduce freight cost.

“The presidency and heads of maritime agencies must end the entrenched corruption on the port access roads, over which truck owners and drivers have repeatedly stopped work to protest the extortion by government agents, including security operatives.”