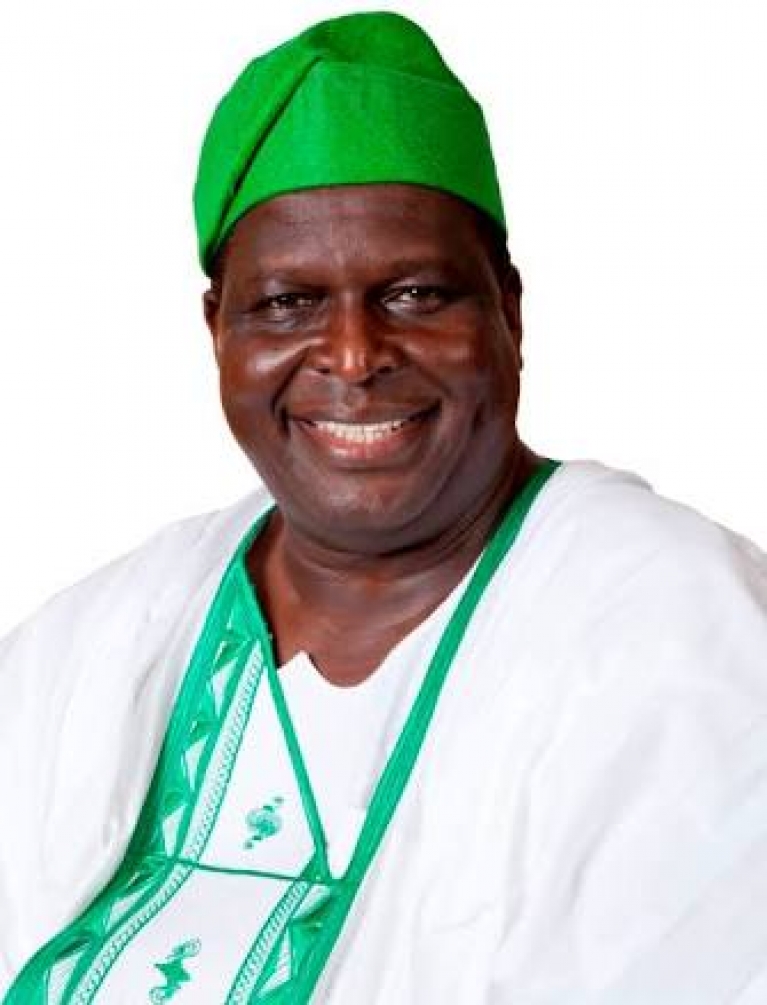 CHIDIEBELE NWACHUKWU The Director – General of the National Council for Arts and Culture (NCAC), Otunba Olusegun Runsewe has commended the Lagos State House of Assembly for passing a Bill making Yoruba Language compulsory in Lagos schools. In a statement in Abuja, Runsewe said that if given assent by the State Governor, it will greatly enhance the proficiency of youths in Lagos in the use of Yoruba Language. He lamented that many youths in Nigeria could no longer express themselves in their mother-tongues, adding that Nigerian youths are now being educated with borrowed culture. “Our language is the primary vehicle for our cultural expression and identity as a people and to abandon our language is to endanger our cultural heritage.” Runsewe said. The NCAC boss pointed out that many indigenous languages in Nigeria re today facing the danger of extinction because the family and the educational institutions have relegated our indigenous languages to the background. Runsewe stated that the bold step taken by Lagos State will not only restore the dignity of Yoruba language, but will also engender academic scholarship in the language and make teaching and learning a lot easier. He noted that learners assimilate better and faster when the language of instruction is the mother tongue than when it is a second or foreign language. The Director General called on other States to emulate the good example of Lagos State, stressing that no nation can aspire to any meaningful development without a strong cultural base of which language is very critical. “The Lagos State example is very significant to our efforts at reviving our fast eroding cultural values and our search for our true identity as a people.” Runsewe concluded. It would be recalled that on Thursday, the Speaker of the Lagos State House of Assembly, Hon. Mudashiru Obasa, ordered the Clerk of the House, Mr. Azeez Sanni to send a clean draft copy of the Bill on making the teaching of Yoruba language compulsory in Lagos schools, to the State Governor, Mr. Akinwumi Ambode for assent. The Bill stipulates a fine of N500,000.00 for corporate offenders while schools in the State which fails to comply with the law faces closure and a fine of N250,000.00.
Post Views: 1,047