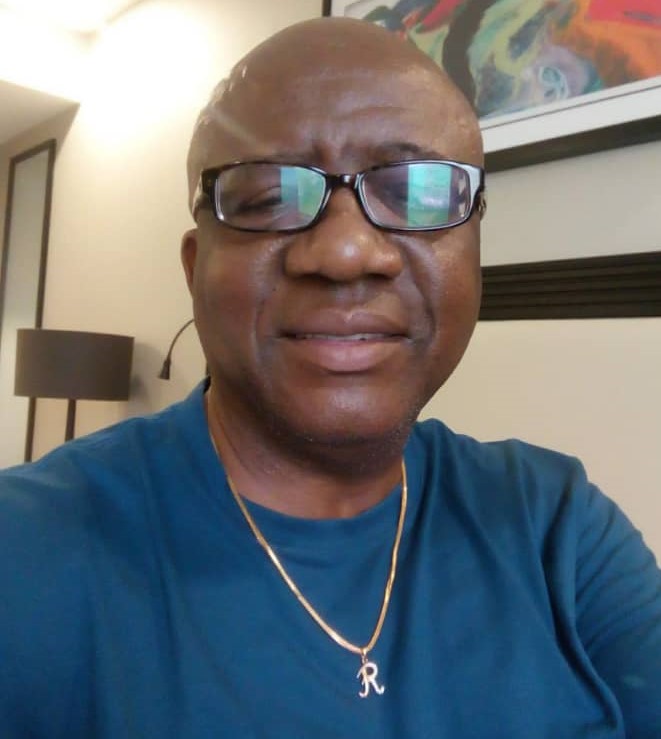 Real estate developer, Richygold International, has assured Nigerians of convenient and affordable houses in more parts of the country as it unveils its maiden estate in Abuja to the public.

The Chairman/Chief Executive Officer of the firm, Richard Agbapuru, gave the assurance during the unveiling of the 96 housing units in Richygold Estate, located in Apo District of Nigeria’s Federal Capital, Abuja, which were already at 90 per cent completion.

The occasion which attracted personalities from various walks of life, was time for Agbapuru, who has made his mark in the pharmaceutical sector, to expose his company’s modest achievement so far in the real estate sector.

He disclosed that the estate was conceived in 2012 and by 2014 investors were already consolidating arrangements for its take-off, and never relented in spite of obvious challenges that would have stalled construction work at some stages.

According to him, there was no access road initially, and when construction work began, both government and non-government bodies were coming to demand different kinds of tax, just as community members or indigenes of the area were placing outrageous bills for economic trees and other demands.

Agbapuru added that these difficult challenges notwithstanding, the team was never deterred from achieving the goal of building modern-day living apartments. Rather, they saw the challenges as motivating factors towards actualising the dream.

The Chairman, Information and Voter Education, Independent National Electoral Commission (INEC), Dr. Festus Okoye, who was a guest at the event, commended the firm for joining the real estate sector to provide affordable, state-of-the-art living apartments for Nigerians at a time the built industry, like other sectors, is having serious financial challenge due to the fall in naira value.

The estate, located on prime land less than three kilometers to the city centre, has houses and apartments, with world-class facilities such as supermarkets and children’s playground.

The ambience is lively with steady water, as well as electricity supply from public distribution company, which makes it less expensive for residents who would have depended on private power sources.

Also, the New Beacon Academy – a top-grade primary and secondary school that caters for the educational needs of children – is in the estate and adds to its beauty and convenience of living, just as the firm has made the provision of adequate security measures one of the estate’s unique selling points.