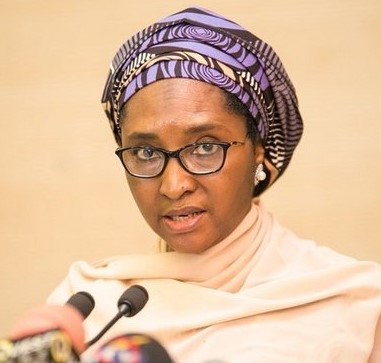 A former Comptroller-General of the Nigeria Customs Service (NCS), Hamman Bello Ahmed, has warned of an impending job loss of about 70 per cent of the agency’s current workforce following its recent concession by the Federal Government and approval of its $3.1 billion automation.

The Minister of Finance, Budget and National Planning, Zainab Ahmed, had disclosed last week that the Federal Executive Council (FEC) awarded a $3.1 billion contract for the automation and concession of the customs system and revenue services for a 20-year period, with $176 billion revenue expected for the government.

Adding to the voices of several maritime stakeholders who have condemned the development since its approval last week, however, Ahmed told some newsmen in a telephone chat that it poses imminent danger for the country.

He wondered why the entire process was conducted in secrecy, contrary to the provisions of the Public Procurement Act, and warned the Federal Government not to expect the concessionaires to retain the present workforce when the project takes off.

According to him, “you don’t expect that the concessionaires would retain the present workforce since the new arrangements would imply that officers would no longer be involved in revenue collection duties.

More so, if the company that won the concession is also to generate revenue for government, it means the NCS revenue generating unit has been concessioned to foreigners.

“We should also know if the contractors are coming with their equipment, such as scanners, or customs will be using the facilities provided by the contractor to generate the revenue, or the company will use their own equipment to generate revenue for the government.”

Again, he expressed fears about a rip-off if the concessionaire would be generating revenue on behalf of customs, which implies that “the Federal Government has concessioned customs revenue generation unit to a foreign company.”

On that note, he flayed the contractor’s projected $176 billion revenue in 20 years as too meagre, compared to the leakages the service has recorded in 10 years.

“If it is for the 20-year period, then it is nothing because the Senate investigations committee had said that from 2007 to 2017, revenue leakages in customs was about N30 trillion.”