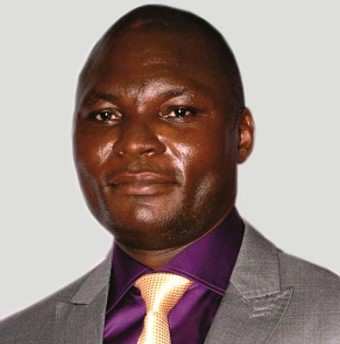 For daring to publish a story on the possible take-over of Dangote Refinery by the Assets Management Company of Nigeria (AMCON) due to rising debts, the company has allegedly sent armed policemen after the editorial leadership of MMS Plus newspaper, a publication of Kings Communications Limited, Lagos.

Raising a public outcry Tuesday over his ordeal, the company’s Chief Executive Officer and Editor-in-Chief of MMS Plus, Mr. Kingsley Anaroke, disclosed that four armed policemen invaded and laid siege to the newspaper head office in an attempt to accost him and the Editor, Mr. Kenneth Jukpor.

He alleged that the police siege followed the threats over the weekend by the Chief Corporate Communications Officer of Dangote Group, Mr. Anthony Chiejina, of legal action against the MMS Plus editorial leadership after its publication of the story, “AMCON may take over Dangote Refinery as liabilities swell.”

“After several failed attempts to get the editor to pull down the story, the Dangote spokesman, instead of a rejoinder or the legal action which he threatened against our media house, has resorted to bullying by sending four policemen to besiege the headquarters of Kings Communications Limited in Festac, Lagos since 7am,” his statement read.

“The policemen asked for keys to the personal office of the editor-in-chief. It should also be on record that Chiejina had searched for the photos of the news editor, Jukpor, and the publisher, Anaroke, on Sunday and sent them to the editor as a subtle threat, which was ignored.

“This press statement has become necessary to draw the attention of the global press to the plight of journalists who refused to be gagged.