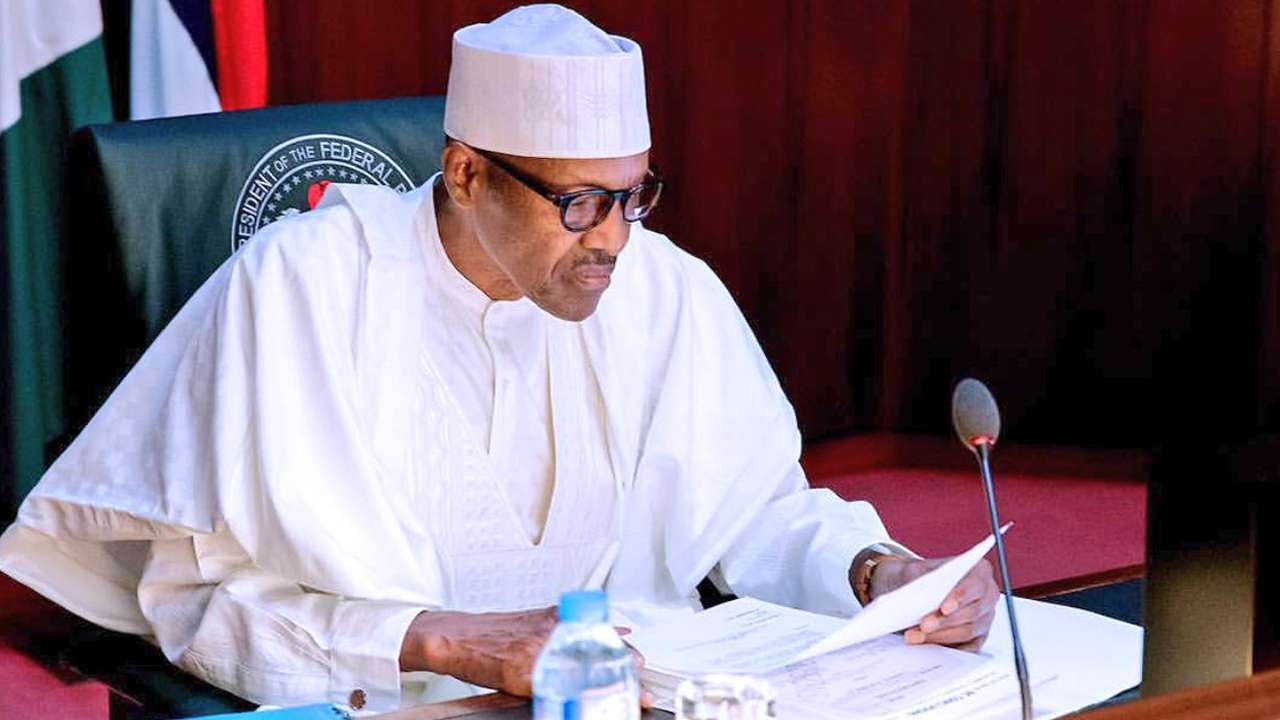 SPEECH BY HIS EXCELLENCY, MUHAMMADU BUHARI, PRESIDENT OF THE FEDERAL REPUBLIC OF NIGERIA,  AT THE SIGNING INTO LAW, THE 2018 APPROPRIATION BILL, PRESIDENTIAL VILLA, ABUJA,

I would like to thank the leadership of the National Assembly, particularly the Senate President and the Speaker of the House of Representatives, as well as all the Distinguished Senators and Honourable Members, for passing the 2018 Appropriation Bill, after seven months.

2.   When I submitted the 2018 Budget proposals to the National Assembly on 7th November 2017, I had hoped that the usual legislative review process would be quick, so as to move Nigeria towards a predictable January-December financial year.  The importance of this predictability cannot be overemphasized.

3.   While the Federal Government’s budget represents less than 10% of aggregate yearly expenditures in the economy, it has a very significant accelerator effect on the financial plans of other tiers of government, and even more importantly, the private sector, which mostly operates on a January-December financial year.

4.  Notwithstanding the delay this year, I am determined to continue to work with the National Assembly towards improving the budgeting process and restoring our country to the January-December fiscal cycle.

5.    I note, with pleasure, that the National Assembly is working on the enactment of an Organic Budget Law, so as to improve the efficiency of the nation’s budgetary process.