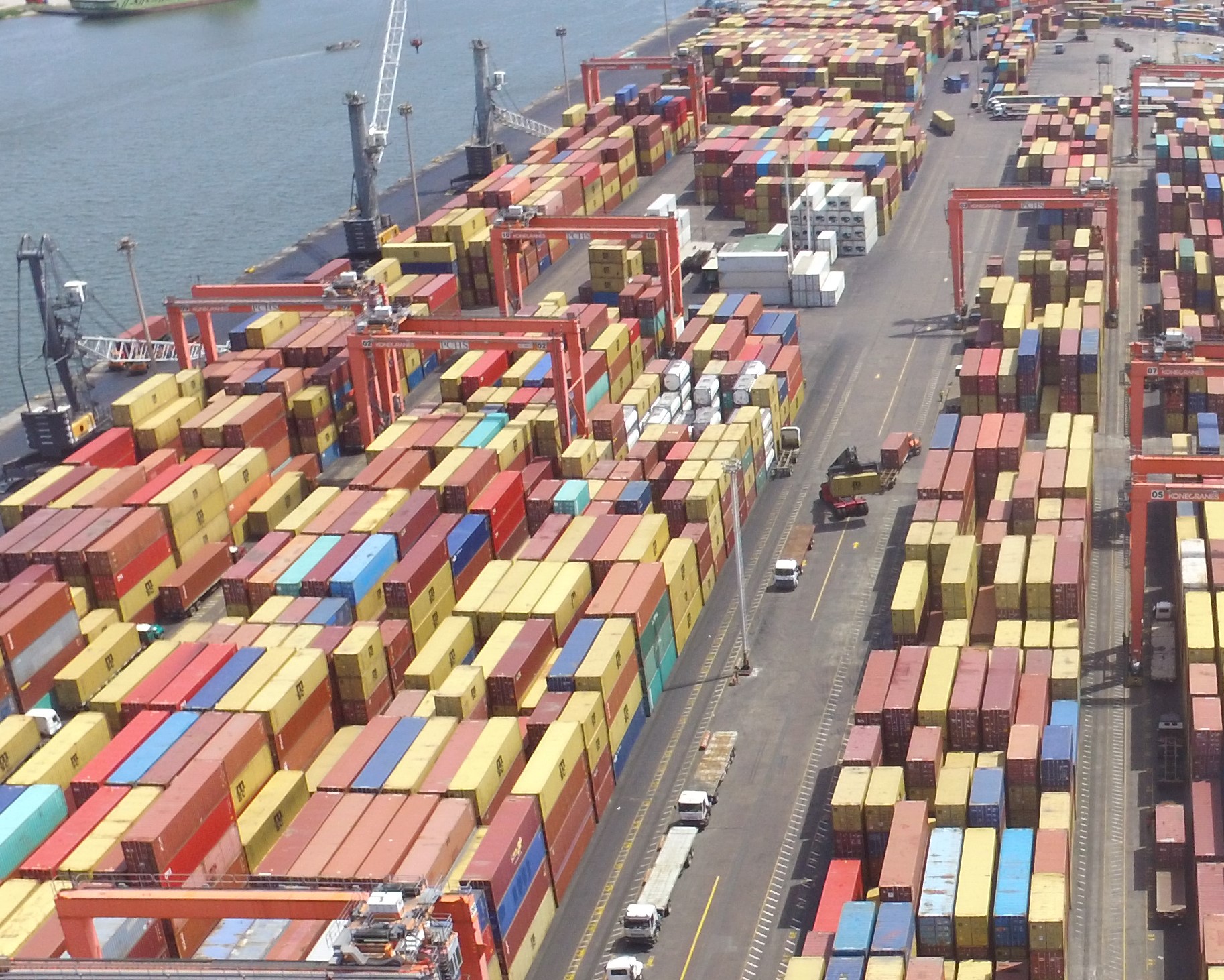 Concessionaire of Terminal C at Tin Can Island Port, Ports & Cargo Handling Services Limited, has set a target of 300,000 TEUs for its 2021 business year.

The SIFAX Group subsidiary, which recorded a six per cent TEU growth in 2020, said that though ambitious, the target is achievable with all the equipment at the terminal, and mindful of its impressive 2020 performance notwithstanding the myriads of challenges that the maritime sector confronted in 2020.

Managing Directo of Port and Cargo, John Jenkins, noted that “despite the harsh business terrain occasioned by the Covid-19 pandemic, terrible state of the port access roads and some other hurdles, the terminal still recorded this impressive performance. This is down to proactive business strategy, committed staff, supportive leadership and loyal clients.”

He explained that to boost the terminal’s efficiency, barge operation was given utmost priority with the creation of two dedicated points at the quayside, where the barges load and offload with dedicated cranes.

According to him, the barge operation has helped in the decongestion of the terminal: “We now achieve a minimum of 8,000 TEUs for our barge operations on a monthly basis.

“This has greatly improved the terminal’s business offerings and brought great relief to our customers who have had to endure the biting effects of port congestion primarily caused by poor access roads and the ongoing road construction.”

On his part, the Group Executive Director, SIFAX Group, Mr. Bode Ojeniyi, expressed confidence that the company would surpass the 2021 target.

Ojeniyi said that with the impending launch of its e-payment and e-billing platforms, as well as the huge investment in the acquisition of more technological infrastructure, the terminal is well positioned to deliver an efficient service that would meet customers’ expectations.