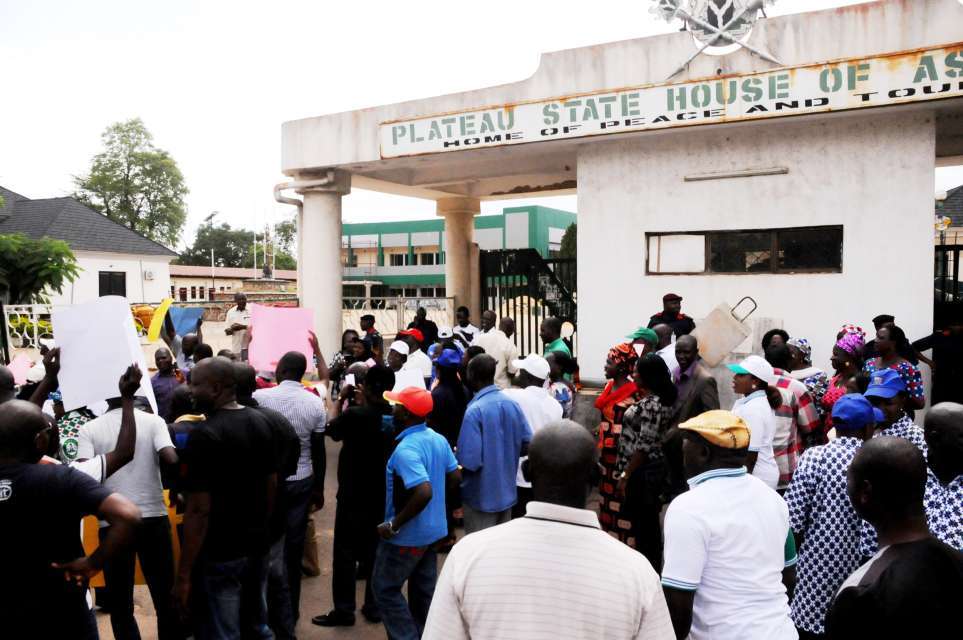 Peter Azi, the Speaker of Plateau State House of Assembly has just been impeached by 17 out of the 24-member parliament dominated by the All Progressives Congress.  He was immediately replaced by Joshua Izang Madaki, a legal practitioner representing Jos East constituency. Also removed was the Majority Leader, Henry Yunkwap, representing Shendam constituency, who was also replaced by Hon. Nanlong, of Mikang constituency. They were said to have been sacked over “irreconcilable differences” in the recent removal of Local Government Caretaker Committee chairmen.
Post Views: 788