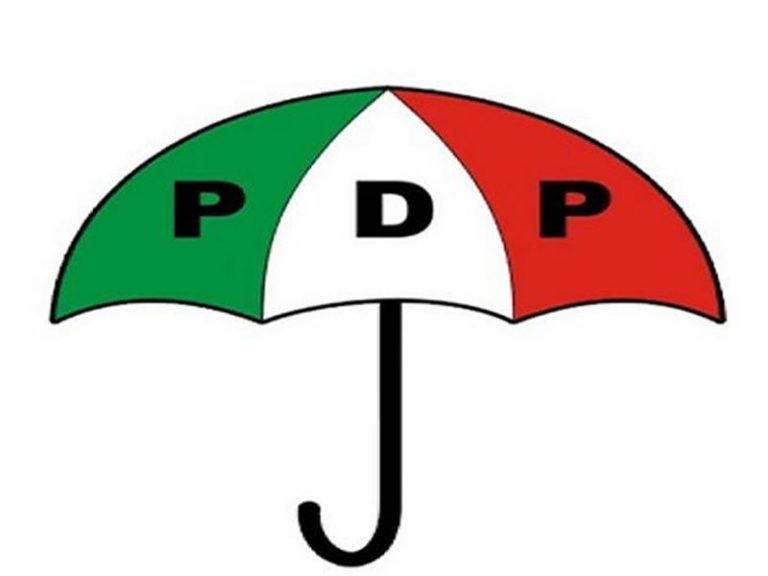 THE national leadership of the Peoples Democratic Party (PDP) has rejected the result declared in the Ekiti State governorship election, saying that the final tally was manipulated. The Independent National Electoral Commission (INEC) declared the candidate of the All Progressive Congress (APC), Kayode Fayemi, as the winner of the election. But in a press conference in Abuja on Sunday afternoon, the National Publicity Secretary, Kola Ologbodiyan, said the final result available to the PDP showed the party’s gubernatorial candidate, Olusola Eleka won the election with a wide margin. Citing the boast of some APC leaders, the party spokesman also said that no political party or individual can crush the main opposition party. He said this “banditry” cannot stand the test of time as the PDP was collating necessary data to “reclaim its stolen mandate.”
Post Views: 815