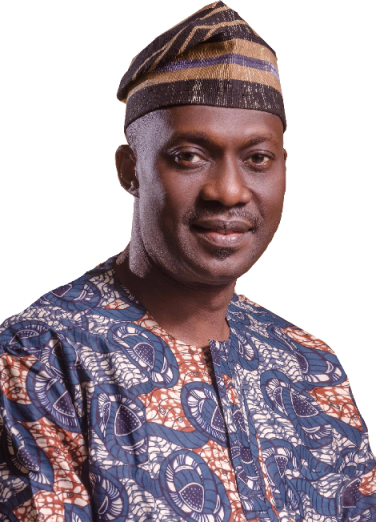 A lack of clear implementation framework and regulatory enforcement have ensured that the Federal Government’s effort to correct the high-cost manufacturing environment and improve the competitiveness of Nigeria manufactured products is still unsuccessful, the Manufacturers Association of Nigeria (MAN) has said.

It noted that notwithstanding the availability of the development funding windows, including at liberal lending rate with “single digit” interest rates to support real productive businesses, “manufacturers still suffer the dual challenges of scarcity of investible funds and high lending rate.”

According to MAN Director-General, Segun Ajayi-Kadir, Participating Financial Institutions (PFIs), including commercial and development banks, have restricted access to the N1 trillion Covid-19 Stimulus for Manufacturing and Import Substitution 2020, which has an initial interest rate of 5 per cent.

Though the stimulus fund aimed to sustain manufacturing and improve the sector’s output, MAN said it observed generally “through feedbacks from members and interaction with the CBN that these facilities and funds have not been sufficiently accessible to manufacturers due mainly to the prevarication of the PFIs and MDBs.

“MAN, while acknowledging the excellent initiative of the CBN in setting up the N1 trillion Covid-19 stimulus facility for manufacturing and import substitution, observed that most of its members who applied were not able to get it,” Ajayi-Kadir said.

“According to the CBN, only 76 companies (30 per cent) have received N300 billion in one year. Intriguingly, according to our members, the banks are claiming that they have not received the framework for the administration of the facility from the CBN.”

The association maintained that the development funds remained critical to driving manufacturing investment and by extension, production, because the single digit interest rate for development funds far contrasts with the over 25 per cent rate charged on commercial banks’ lending.

Therefore, it is requesting of the CBN “ardent enforcement” to ensure that the PFIs and DMBs grant transparent and effective access of its intervention funds to manufacturers, while soliciting CBN’s approval to be part of the monitoring process.

MAN also requests “specific guidelines and timelines for the effective and complete disbursement of the funds. There should also be periodic report of the status of implementation to the CBN to ensure progressive monitoring. In addition, PFIs and DMBs who fail to diligently and timeously disburse all the funds allocated should be sanctioned.

Meanwhile, against the backdrop of the forex squeeze aggravated by the fall in oil prices and the Covid-19 pandemic since the first quarter of 2020, the body has welcomed the Naira 4 Dollar scheme.

It noted that the CBN had been implementing measures to address the decreasing dollar inflow by constraining forex demand. However, “we need to dimension the inflow, which has historically been 70 per cent for family support and 30 per cent for other purposes, including real estate, which carries the greater part,” the association said.

“To yield more of the anticipated inflow for investment in productive activities, the CBN would have to work with the banks and other relevant government agencies to initiate portfolios and measures to point the remitters in that direction.

“There is also the need to consider where the domestic foreign exchange earners stand within the context of this scheme. For instance, could a manufacturer who exports his product and repatriates his dollar profit get his money in dollars and also benefit from the Dollar 4 Naira Scheme?

“This way, you can guarantee almost a 100 per cent re-investment in production and reap all the attendant benefits and even partly make up for the losses incurred as a result of the poor implementation of the EEG.

“The average manufacturer who is confronted with a lot of infrastructure and macroeconomic challenges is eminently qualified, if not more qualified, to benefit from such a scheme.”