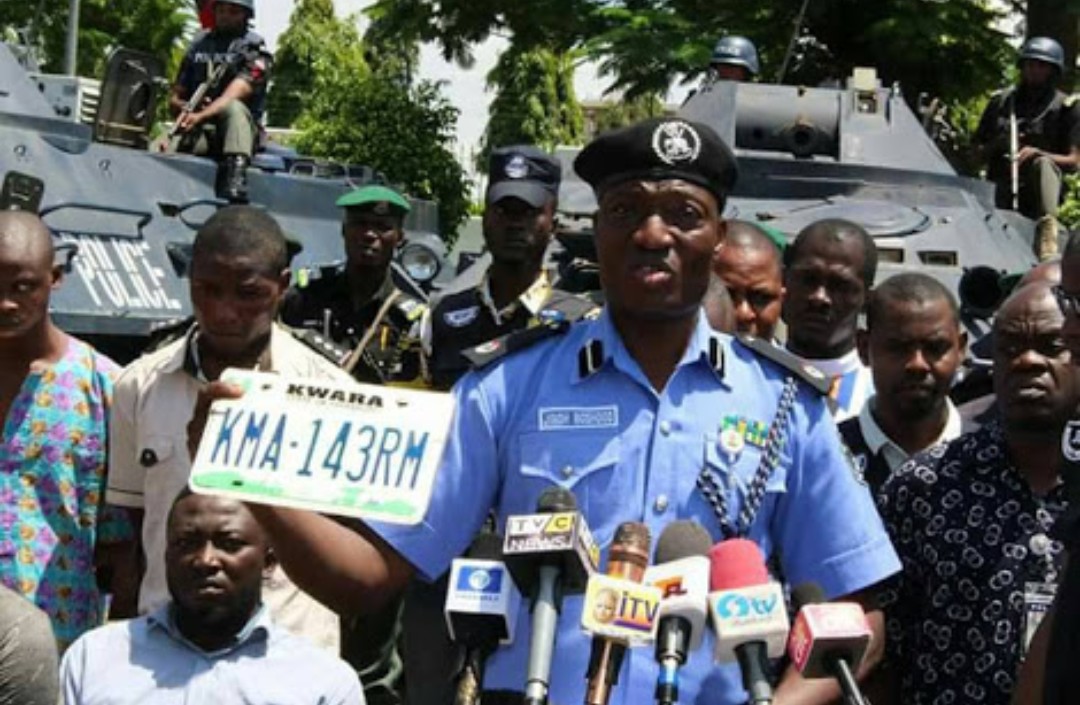 KWARA State High Court sitting in Ilorin has granted an interim bail to the Chief of Staff to Governor Abdulfatah Ahmed, Alhaji Yusuf Abdulwahab, in the sum of N10million. Abdulwahab has been held in police custody in Abuja since 2 June 2018 after he responded to Police invitation over his alleged link with suspects who carried out robbery attacks on commercial banks in Offa on April 5, 2018. Hon. Justice M.O. Adewara granted the bail upon carefully considering the oral application for bail made on behalf of the governor’s aide by his counsel, Mr Adebayo Adelodun (SAN) and the response of the counsel for the respondent, the Inspector General of Police. It will be recalled that the Chief of Staff had initially filed a motion on notice before a Federal High Court in Abuja praying for an order granting him bail from police custody on the grounds that he had been detained for longer than 24 hours allowed by law, without charge. But the presiding judge, Justice Babatunde Quadri rejected the bail application on the grounds that the subject matter of the case was outside the jurisdiction of his court. He, therefore, ordered the transfer of the case to the High Court of Kwara State for hearing and determination. The case was, thereafter assigned to Justice Adewara, who issued a hearing notice to the respondent, and initially fixed hearing for Tuesday, 17 July 2018.   However, according to Adelodun, no one represented the IG or filed any process on the said date of the hearing.   The Senior Advocate of Nigeria then moved the court to grant his client’s bail application. The court then adjourned the case till Tuesday, 24 July, for a ruling. However, on Thursday, 19 July, the Officer in Charge Legal for the Police filed three processes, seeking for time to file a response, a notice of preliminary objection to the case and a counter affidavit to the application for Abdulwahab’s bail. As a result, the ruling which was scheduled for Tuesday could, therefore, not be delivered.   Consequently, counsel to the Chief of Staff made an oral application for his interim bail pending the determination of the main application. According to Adelodun, Counsel to IGP did not object the application and left it to the discretion of the court. The IGP’s counsel, however, sought to move a motion for extension of time, which was granted by the court. Thereafter, Justice Adewara in his ruling granted the Chief of Staff bail in the sum of N10million with two sureties each in like sum.   The judge also ruled that the sureties must be persons of means and should swear to an affidavit of means and deposit to the court, their respective certificates of occupancy of house or land located anywhere in Kwara State.   He then adjourned the case to 15 October 2018 for the hearing of the motion.
Post Views: 760