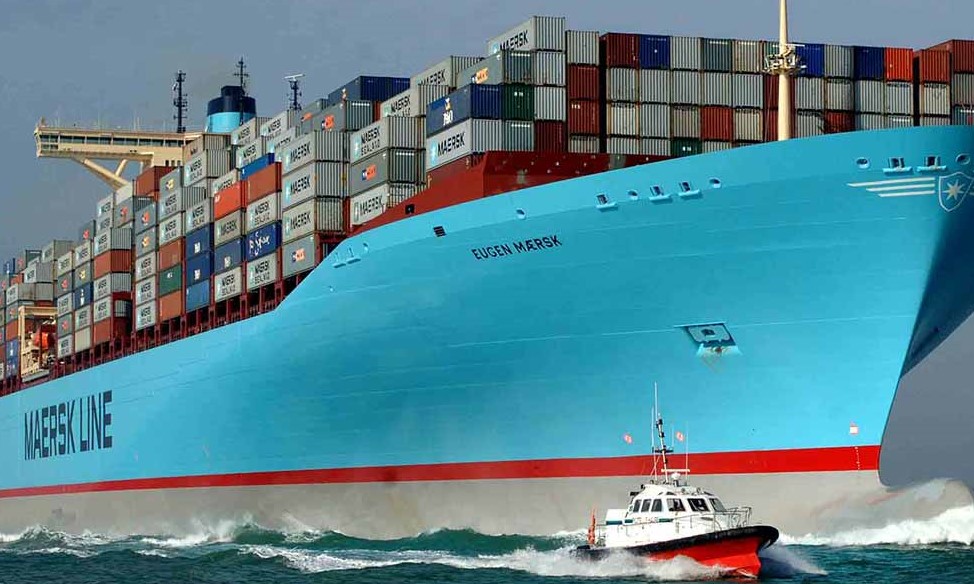 The Nigerian Shippers’ Council (NSC) has charged the newly formed National Shippers Association of Nigeria (NASAN) to be a strong voice and take up the responsibility of negotiating with shipping services providers and other relevant stakeholders within and outside the country for the interest of the Nigerian shippers.

Such roles include having a strong and united voice in negotiating “freight trade, shipping procedure, shipping instruments, like bill of laden, incoterms (International Commercial Terms), contract of affreightment and contract of carriage of goods), among others.

Inaugurating NASAN and its first executive committee in Lagos Tuesday, the NSC Executive Secretary, Mr. Hassan Bello, urged the national body to actively participate in the African Continental Free Trade Agreement (AfCFTA) in order to benefit optimally in all relevant sectors of the regime.

According to Bello, the national body of the shippers’ associations was established to enhance the bargaining power of the associations with their stakeholders locally and globally, and to increase their visibility in the shipping industry.

Therefore, NASAN needs to speak with one voice to boost its bargaining power in tackling shipping challenges, just as shippers need to be in the talking arrangement in the AfCFTA “with our competitive best so that in the long run we will benefit from the trade agreement,” Bello said.

“NASAN should ensure its members participate actively in the newly established AcFTA to ensure they benefit optimally in all relevant sectors of the regime.

“It is therefore important to sensitise and enlighten members to improve their knowledge capacity in shipping across borders, access to funds and other areas that will enhance import and export business.”

He added: “You should ask for the simplification of processes and procedures, and for the digitalisation of our ports. I am happy to inform you that digitalisation has reached a very critical stage where most of our terminals have really grown up,” Bello said.

“We are insisting that they must have 90 per cent compliance, and the banks must come in, so that you can transact even without coming to Lagos, and the freight forwarders, truckers and shipping lines must be online. This would stop the corruption going on at the ports.”

“In terms of infrastructure, it is important that the shippers design and urge that infrastructure be built because the one who benefits is the one that has the best infrastructure. These are responsibilities of the shippers and they must be organised to be able to negotiate with the providers of shipping services.

“As shippers, they are aware of the numerous challenges facing the shipment of goods to and from Nigeria. The task ahead of NASAN is therefore enormous and will require courage and diligence to steer the ship of the association.

“On our part, the council will continue to assist the association to ensure it achieves the purpose for which it was established, and will continue to monitor its activities to ensure it does not derail from its purpose, which is to work towards enhancing shipping trade of members and contribute to the growth of the national economy.

The NSC Director, Consumer Affairs Department, Cajetan Agu, noted that the election would empower the officers to start confronting the myriads of shippers challenges, including economic environment, arbitrary increase in charges and rates, poor service delivery by service providers, infrastructure deficit and demurrage, among others.

However, “it is our expectation that at the end of this event, we would have elected officers that will creditably pilot the affairs of the national body and make valuable contributions towards the growth of the association and the national economy.”