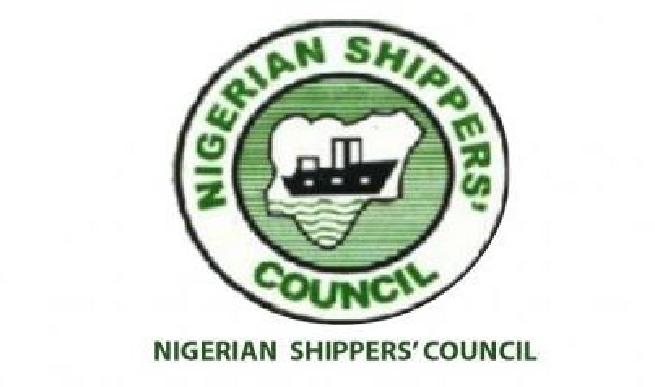 In a meeting in Lagos Thursday by the management of the agencies and PTOL, the NSC, which is the Port Economic Regulator, noted that the increment was arbitrary and without due consultation with relevant stakeholders, including the regulatory authorities.

Both agencies advised PTOL to present its proposed increases for negotiation through official channels as soon as possible, a statement by the NSC Head, Public Relations, Rakiya Zubairu, noted.

According to the NSC Ag Executive Secretary, Ms. Ifeoma Ezedinma, who convened the meeting, such act will attract sanctions because the agency, through public notices, visits and correspondences, always advises regulated service providers to adhere to the law.

Citing breach of Clause 5:5 of her agency’s lease agreement with PTOL, the NPA General Manager (Monitoring and Regulatory Service), Mrs. Ugo Madubuike, reminded the terminal operator that “the lessee shall not make any increase in the operation rate unless agreed to in writing by the parties and any required persons or governmental authority.”

Also, the NSC Director, Consumer Affairs, Cajetan Agu, asked the terminal operator to revert to its old rates until due process is followed, as its actions contravened its lease contract and violated the NSC Act.

Likewise, the Director, Legal Services Department of NSC, Tahir Idris, advised PTOL to obtain documents on the agency’s legal framework to acquaint itself with the regulatory procedures of tariff increase, and to be guided on right protocol.

Meanwhile, PTOL General Manager, Macpherson Nwaukoni, has apologised for the oversight in implementing the new tariff regime, stating that the company took the decision because it was incurring much operational losses.

He attributed the losses to the country’s ban on certain import items, making the company unable to meet its obligations, especially rental debt to the lessor. He appealed for leniency, as PTOL had not increased charges in 16 years and was currently running at a loss.

Nwaukoni explained that in comparison, his company’s rates are much lower than the charges by other terminals, and all these factors have made their operations difficult and prompted the 15-30 per cent raise in tariff.