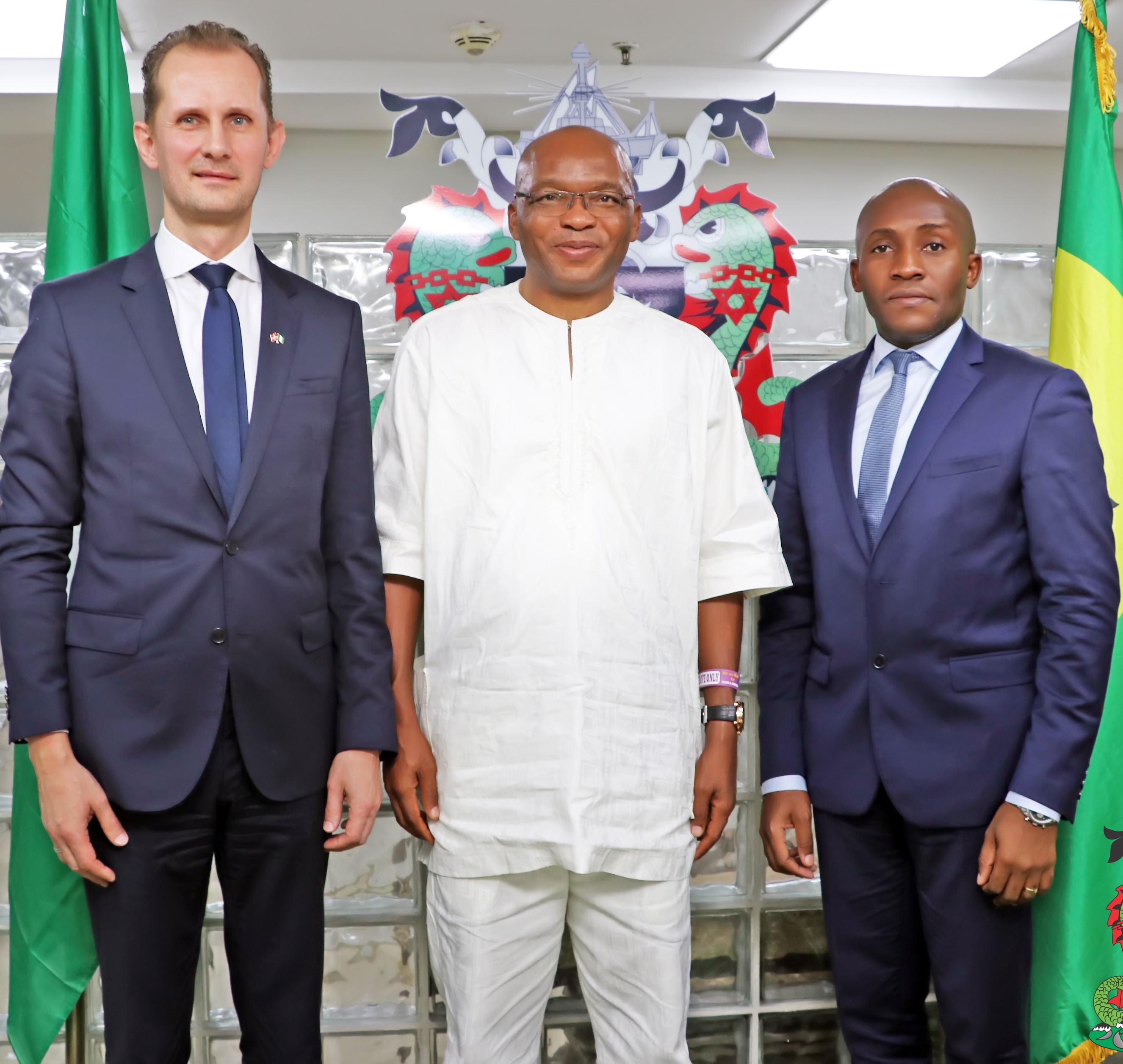 As a way of encouraging the patronage of bigger vessels, the Managing Director of the Nigerian Ports Authority (NPA), Hadiza Bala Usman, said that efforts were ongoing to increase the depth of the draught of Onne Port by a meter – from its present 10 to 11 meters.

Usman, who was represented by the Executive Director, Marine and Operations, Dr. Sokonte H. Davies, spoke when she received the Danish Ambassador to Nigeria, Mr. Jesper Kampo, during his courtesy visit to NPA.

She restated the agency’s commitment to the development of deep seaports across the country in line with the development of global economy, which is about maritime, according to a statement from the General Manager, Corporate & Strategic Communications, Jatto Adams.

Usman maintained that the NPA was committed to providing the enabling environment for businesses to grow in the maritime sector and therefore called for continuous engagement on the way forward.

Kampo had earlier explained that his visit was part of efforts to promote Danish-Nigerian trade relations and attract investments to the country, adding that besides facilitating investment in infrastructure, he has been mobilising Danish companies to come and invest in Nigeria, as exemplified by MAERSK Line and others.

Disclosing that the Danish Government operates 30 commercial vessels in the Gulf of Guinea and is therefore concerned about security in the Nigeria maritime domain, Kampo urged the NPA to join his country, the Nigerian Maritime Administration and Safety Agency (NIMASA) and the International Maritime Organisation (IMO) in their collaboration to train marine cadets and provide maritime security.

Also speaking, the Managing Director of MAERSK Line, Mr. Gildas Tohouo, who accompanied Kampo on the visit, commended the efforts to increase the depth of the Onne port, stating that the company would patronise the port as soon as its channel is deepened as proposed, and eventually increase its revenue base by $2 million.