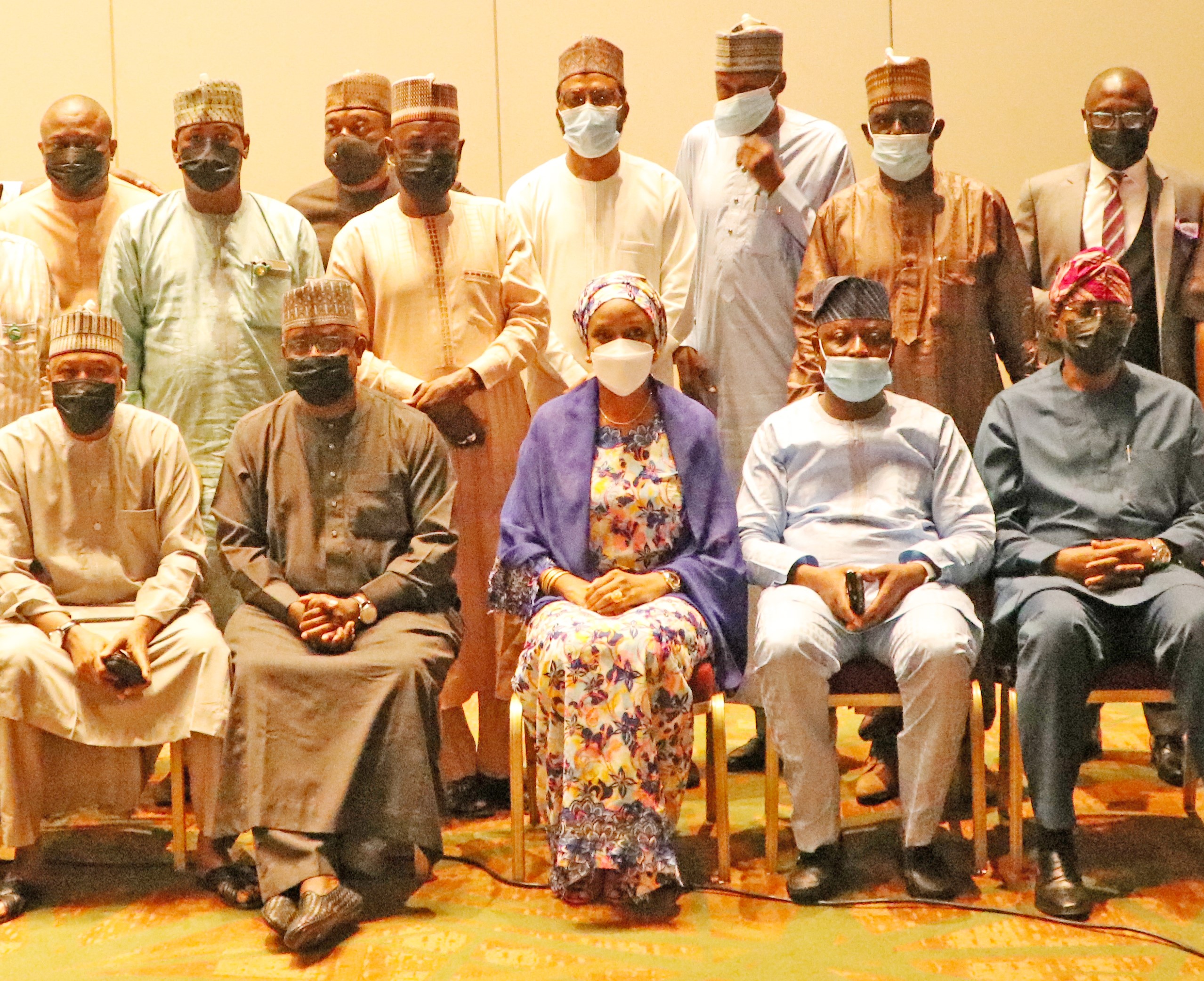 Following increasing reports of abuses of process in the operation of barges and private jetties, the Nigerian Ports Authority (NPA) has sealed three illegal jetties and banned barges that are not sea-worthy from operation in the nation’s waterways.

In a statement, the Assistant General Manager, Corporate and Strategic Communications, Ibrahim Nasiru, disclosed that the committee was leading the clearing of the waterways from Ibeji/Ilashe axis up to Kirikiri Lighter Terminal and Mile Two Bridge of lay-by barges and tugboats.

It is also removing wrongly anchored barges that are obstructing visibility along the Kirikiri channel.

The committee, which appealed for stakeholders’ cooperation to ensure that barge operations are executed according to laid down regulations, said it remained committed to sustaining the current enforcement drive till operators totally comply with all laid down regulations.

“To this end, regular patrol of waterways will be carried out and sustained.”