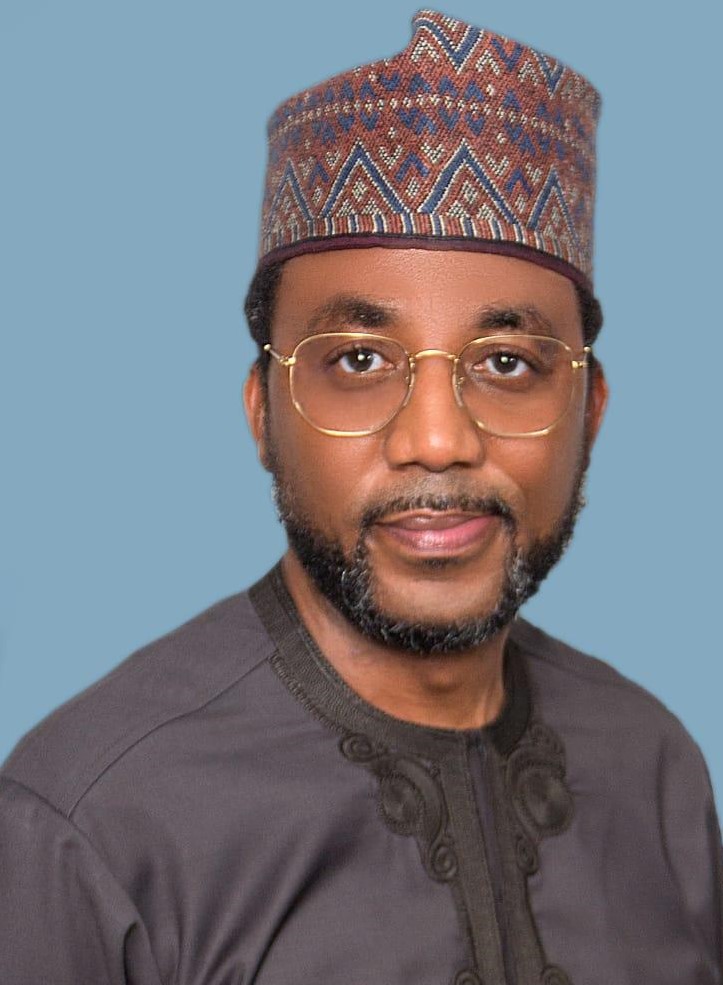 The Nigerian Ports Authority (NPA) has denied claims that it runs secrete foreign accounts, stating that the two USD-denominated domiciliary accounts it operates “were approved by the Federal Government and transparently run, in accordance with agreed official safeguards.”

The official safeguards on the running of the accounts were placed by the Office of the Accountant General of Federation through the Central Bank of Nigeria (CBN) and the Federal Government’s Treasury Single Account (TSA) policy against possible infractions and looting, it further explained.

In a statement from the General Manager, Corporate and Strategic Communications, Ibrahim Nasiru, the agency said following its letter of request dated August 26, 2016, the Accountant General of the Federation approved for it to open two accounts for collection of service boats pilotage revenue.

Accordingly, the accounts were to be opened in Zenith Bank and Fidelity Bank, with their correspondent foreign banks as Citibank N.A in London and New York respectively, for the class of revenue then being collected by Integrated Logistics Services Limited (INTELS) on its behalf since the inception of the managing agent relationship in 1996.

“There was a management agency relationship between INTELS and the NPA, which gave INTELS the responsibility to monitor service boats operations and collect revenue from such operations on behalf of the NPA at an agreed commission,” it noted.

“Both NPA and INTELS rely on the provision in the executed agreement to have access to view the inflow into the accounts for ease of reconciliation and to enable it determine online real-time amounts paid by clients and the value of invoice to send to the NPA for payment of their management services.

“On a monthly basis, there were hundreds of payments for service boats operations that make payments directly into INTELS’ bank account.

“On periodic basis, INTELS remitted a portion of the revenue collected to the NPA and retained significant portion in its vault, comprising commission on collection of revenue and cost of Onne Phase 4B expansion project through amortisation.”

However, the NPA management said it considered this practice at variance with the requirements of TSA policy, which mandated all revenues accruing to all government Ministries, Departments and Agencies (MDAs) to be remitted into one consolidated TSA account in the CBN.

Following a thorough review of the executed management-agency agreement, therefore, it decided on opening accounts dedicated to collecting revenue from service boats operations based on certain parameters, including “to ensure that government revenues no longer reside in the vaults of private operators or companies;

Describing the allegations as “spurious and laughable concoctions and disingenuous misinformation about happenings in the NPA,” it stated that funds in the accounts could not have been secretly diverted or privatised because there are significant safeguards in the OAGF approval.

These include: “That the NPA will operate collection accounts only with two commercial banks to be designated as Transit Accounts; balances in these accounts will be swept daily into the designate TSA revenue sub-accounts with the CBN or as mutually agreed by all parties;

“On no account should withdrawals be made from these revenue accounts; participatory banks and INTELS will write formally to the NPA to demand their collection charges on monthly basis, or as may have been agreed with them;

“The NPA, upon due confirmation, reconciliation and necessary due diligence, will forward the request to the OAGF for payment to parties; and, that in case of further clarifications on this matter, the OAGF should be contacted, accordingly.”