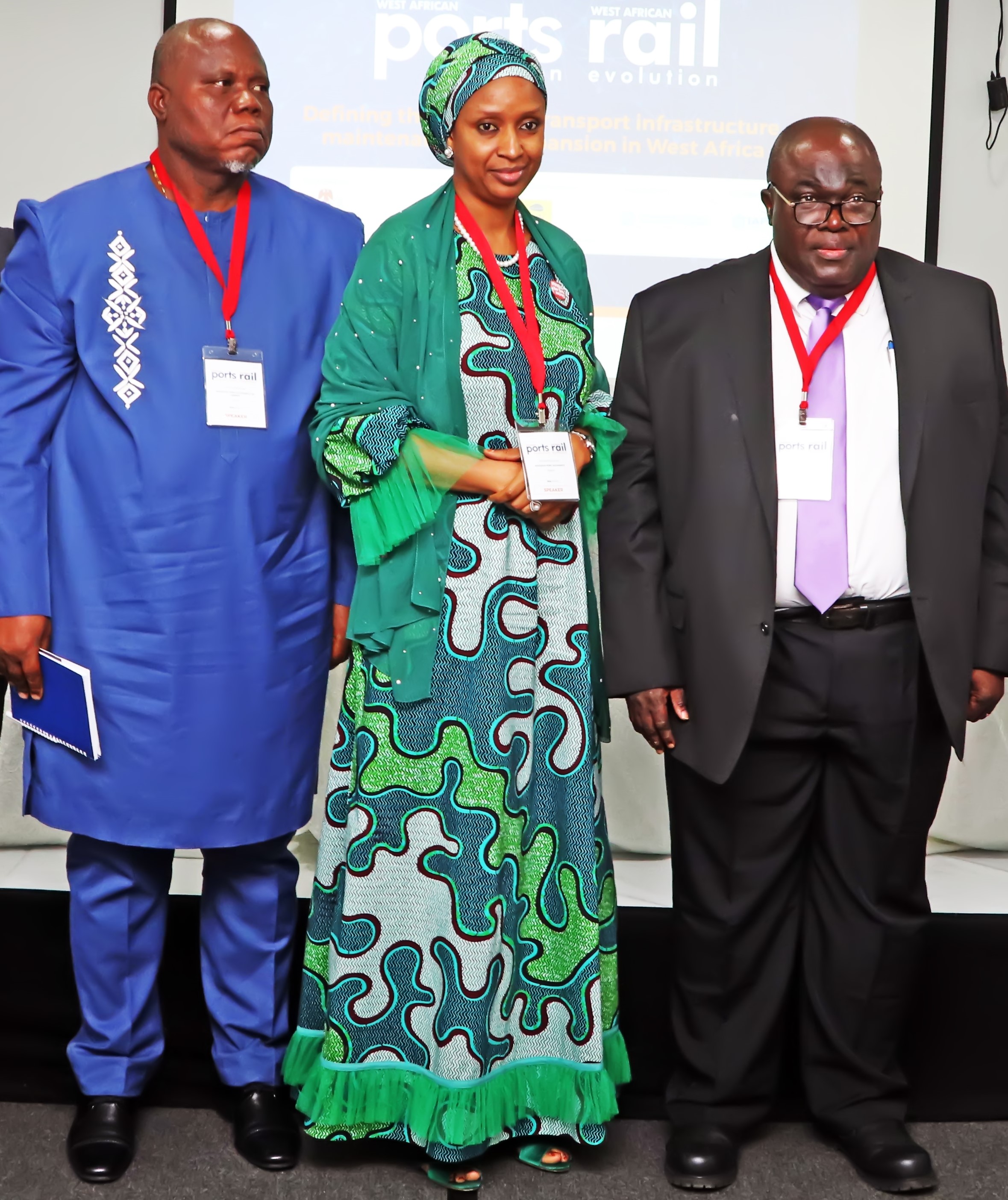 Against the background of the grueling gridlock on the Lagos Port Complex (LPC) and Tin Can Island Port (TCIP) access roads over the years due to failed and inadequate infrastructure, experts have warned African nations never to contemplate seaport development without the efficient complement of rail system.

In her address at the West Africa Rail Revolution Conference in Lagos, which drew participants from several European and West Africa countries, the Managing Director of the Nigerian Ports Authority (NPA), Hadiza Bala Usman, described rail transportation and linkages as imperative, adding that they will continue to play crucial role in port operation.

Citing the Nigerian experience, Usman said that for anyone doubting what clog that poor railway infrastructure could be in the wheel of effective port operations, the challenges at LPC and TCIP “would instruct you about why no country should contemplate establishing a port without the complement of adequate rail transportation.

“The truth is that a substantial part of the challenges that we face in the optimisation of the ports in the Lagos area, which has even extended to distort normal activities of Lagos, is because of the failure to provide adequate rail infrastructure in the first instance, and the eventual dilapidation of the meagre structure that was available at the beginning.”

To guard against such, she urged African port developers and operators to embrace the economic benefits of the sector as a key player in the growth and development of their nations’ economies, stating that this would only happen through collaboration in sharing experiences at resolving complex issues.

Urging all the delegates to embrace the new agenda and explore all possible avenues in taking it to the next level, she disclosed that the Nigerian Government was working towards a more efficient port terrain through the deployment of modern rail infrastructure.

On his part, the Director-General and Chief Executive Officer of the Infrastructure Concession Regulatory Commission (ICRC), Chidi Izuwah, reiterated the need for African countries to adequately provide for port infrastructure, just as the developed nations have overtime focused on developing their infrastructure to enhance port operations across board.

The two-day conference, with the theme, “Defining the Future of Transport Infrastructure, Maintenance and Expansion in West Africa,” drew participants from the maritime sector in Africa and beyond.