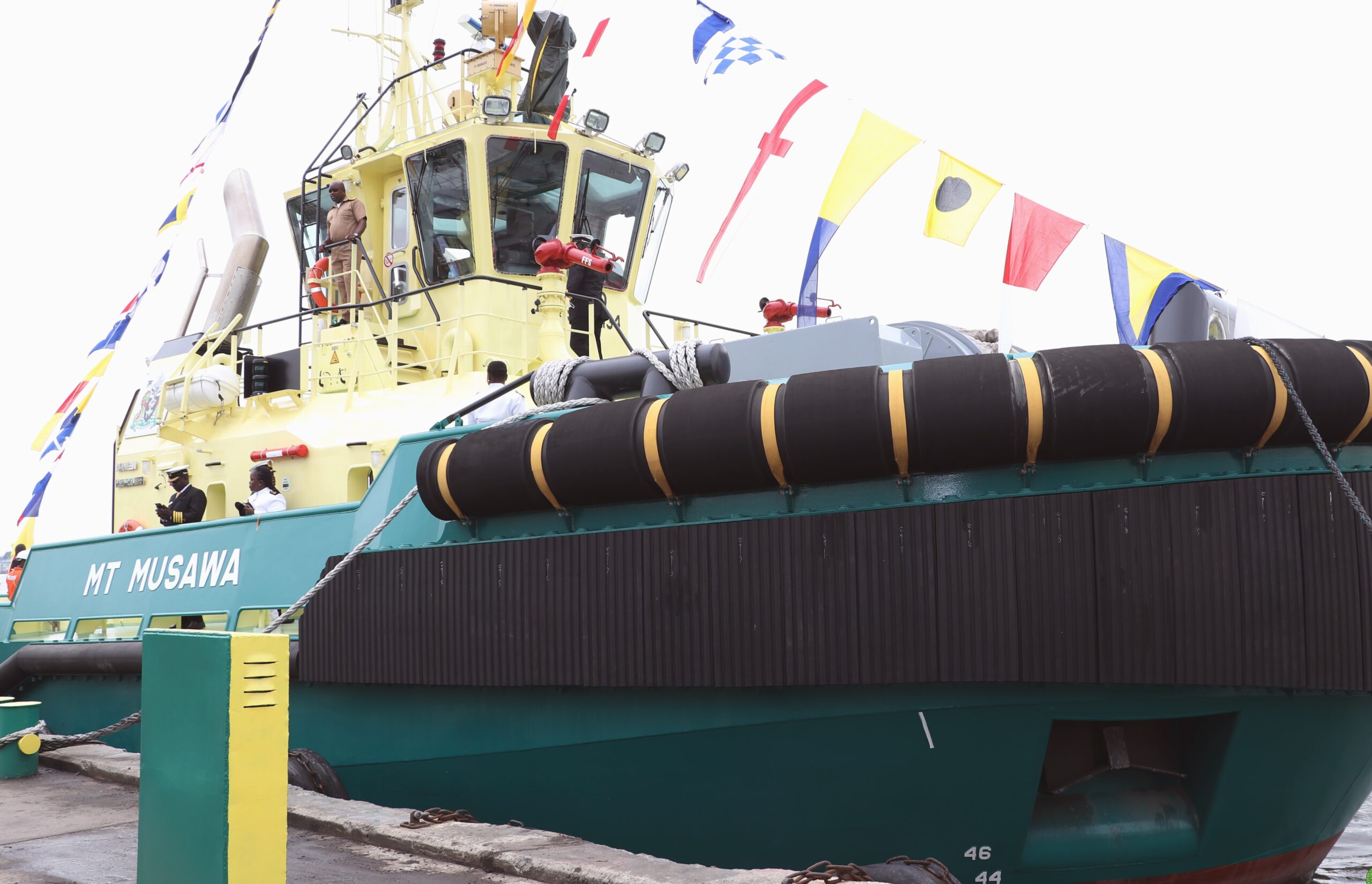 Towards a greater operational efficiency at the seaports, and as part of the Federal Government’s efforts at promoting the ease of doing business in the maritime sector, the Nigerian Ports Authority (NPA) has unveiled two new tugboats.

Commissioning the boats, named MT Musawa and MT Ikoro-Ekiti, in Lagos over the weekend, the Minster of Transportation, Chibuike Amaechi, told stakeholders that the move underscored government’s conviction that the maritime sector was critical to the growth of the nation’s economy.

“Government is poised to develop the sector because it occupies a fundamental place in the actualisation of the Economic Recovery and Growth Plan (ERGP) of the Buhari administration,” he said.

Adding that plans at linking all ports to the rail network to facilitate trade across board has matured, he commended the NPA management for its efforts at giving the ports a competitive edge.

On her part, the NPA Managing Director, Hadiza Bala Usman, told stakeholders that the agency was committed to continuous upgrade of facilities and equipment to enhance service delivery. She assured the shipping community of effective collaboration, as the management strives to reposition the agency for best practices.

Meanwhile, the NPA has inaugurated an 11-member Emergency Response Team for strategic and immediate response to emergencies at its Marina headquarters and across the port locations.

Usman, who was represented at the inauguration by the Executive Director, Marine and Operations, Onari Brown, urged members to be ready to deploy at the frontline of emergencies at all times.

She stated that every head of department is part of the response team, with specific roles during an emergency, and must therefore have a sense of responsibility and ensure effective collaboration at such delicate periods.

According to her, the Port Emergency Management Team (PEMT) and Port Emergency Response Team (PERT) would be constituted at the port level to respond proactively during workplace emergencies such as fire and explosion.

Others include medical emergencies, threat to public safety, including armed robbery and terrorism, marine vessel collision in the port, accidental release of hazardous substances and natural disasters like flood or storm.