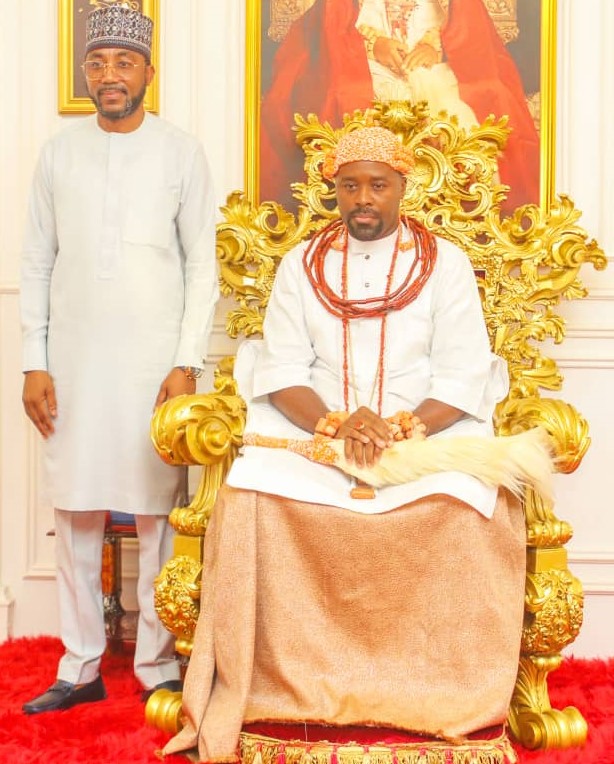 In a fresh bid to revive the Warri Port in Delta State, and by extension the Eastern ports, the Federal Government said it has awarded contract for a remedial dredging of the Escravos channel, which will expand it to enable bigger vessels call at the port.

The dredging, which is already about halfway done, will give the ports in Delta State a better draft to enable them receive bigger vessels and record less incidences of vessels running aground.

Disclosing these in Warri on Tuesday during his tour of the port, Managing Director of the Nigerian Ports Authority (NPA), Mohammed Bello-Koko, noted that “the breakwaters collapsed about 10 years ago, and there has been high siltation, resulting in reduction of the draft from 7 to 3 meters in some places.”

Bello-Koko said the NPA has also started the mapping and charting of the Escravos channel, starting from the fairway buoy down to Koko Port, which has not been done in over a decade.

“The essence is to enable us know the draft along the way and also ensure that the navigational aids are properly placed,” he explained. “This is because there are some decisions that can only be taken after knowing that the channel has been properly mapped and surveyed.”

According to him, these efforts show that the NPA has started paying attention to ports outside Lagos, because “we have a special interest in ensuring that Warri and other ports are more active. This is why we have been holding stakeholders’ meetings and are going to Port Harcourt for another one.

“This enables us to engage the importers and exporters for them to know that these ports are available for use. We will deploy more marine equipment and ensure that the signals are also working to ensure safe navigation of vessels.”

When achieved, this will help to decongest the Lagos port and return business to the Warri Port.

On his part, the Olu expressed satisfaction at visit of the NPA team to the port, stating that the eastern ports needed to be opened up after several moves by different past governments, adding that the recent efforts will yield positive results for the benefit of the importing community.

He stated that the Niger-Delta people want the port to work, as ports generally drive the economy of host cities. Therefore, he urged the NPA to always come to the royal family for support to achieve the goal of opening up the port for business.