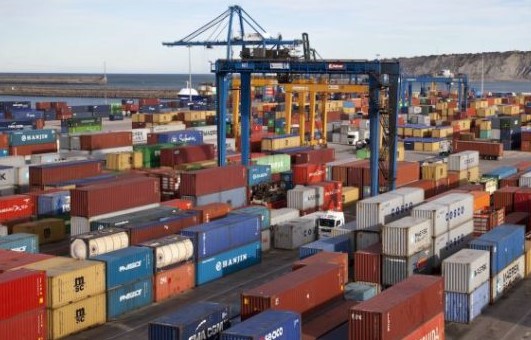 To curtail the current congestion in the Lagos Pilotage District and the consequent increase in vessel waiting time at the Lagos Port Complex, Apapa, the Nigerian Ports Authority (NPA) will today begin to divert waiting vessels to other ports.

The measures, which were adopted during the agency’s meeting with shipping companies and terminal operators, include that “as from Monday, January 27, vessels which have waited to berth at any terminal within the Lagos Pilotage District will be diverted to other terminals with capacity to berth vessels within the district.

“In the event that all terminals in Lagos cannot discharge any vessels within four days, such vessels will be diverted to the Eastern Ports (other pilotage districts) for immediate berthing.”

In a statement from the NPA General Manager, Corporate and Strategic Communications, Mr. Adams Jatto, the agency said it would “liaise with other relevant government agencies on behalf of stakeholders to expedite the clearance of vessels and cargoes, where necessary.”

Soliciting the cooperation of all stakeholders, it noted that the measures were taken to facilitate business transactions in the industry and curtail the negative economic impact of long turnaround time of vessels on stakeholders.