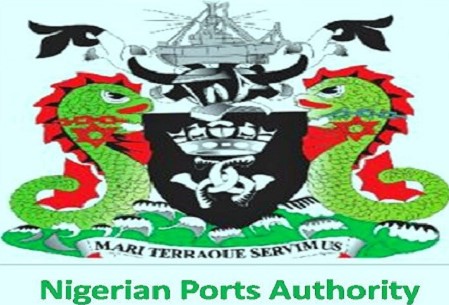 In a move considered appropriate in ensuring that well-trained, in-house professionals retain the headship of the department, the Nigerian Ports Authority (NPA) has appointed Mrs. Josephine Moltok as the new General Manager, Corporate and Strategic Communications (C&SC).

Moltok took over Tuesday from Mrs. Oluyemisi Oyinlola, a lawyer, who held the office for about one month following the retirement of the former general manager, Ibrahim Nasiru, in October 2022.

Oyinlola has returned to her former duty post as the GM Legal Services/Board, but for the brief period she held sway at the C&SC, the staff of the department reckoned her as not only swiftly taking up her new responsibilities but also passionately, and full of compassion for them and other stakeholders.

Maltok, an experienced media and PR manager, was for many years the NPA’s Head of the Overseas Liaison Office in London. She returned to Nigeria last year to head the administration division as general manager, from where she was moved to the new position.

Soft-spoken, Maltok, who hails from Plateau State, worked as a Public Relations Officer in the defunct Western Zone of NPA in Apapa and later at the Calabar Port.

She also worked at the agency’s defunct head office in Abuja after which she served at the former Roll-On Roll-Off (RoRo) Port in Tin Can, Lagos, just as she later headed the PR Unit of the Lagos Port Complex (LPC), Apapa.

Afterwards, she was appointed the NPA National Assembly Liaison Officer in the Abuja liaison office, where she later became the assistant general manager. On promotion to a general manager, she headed the Servicom Division before moving to the London office.