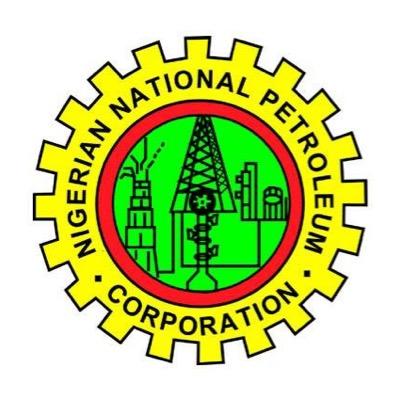 The Nigerian National Petroleum Corporation (NNPC) has said that the country will increase crude oil reserves by one billion barrels yearly to meet 40 billion barrels target by 2020. Group Managing Director of the NNPC, Maikanti Baru, who spoke yesterday at the ongoing Nigerian Oil and Gas (NOG) conference and exhibition in Abuja, said the corporation’s focus for 2018 and beyond was to increase crude oil reserves by one billion barrels year-on-year from the current 37 billion barrels to 40 billion barrels by 2020 and also increase national oil daily production to three million barrels per day. Baru said security and environment, high industry technical cost, funding of investments, among others, as well as low crude oil prices, remain key challenges in the oil and gas sector, adding the current administration has been working hard to address them. According to him, government has issued an updated oil and gas policy and initiated the process for enacting a new Petroleum Industry Governance Bill that provides clarity on the government institutions and their roles in the industry. Besides, he said the corporation would adopt the option of raising more finance from the capital market for new oil and gas projects.He noted that while domestic demand for gas in Nigeria remains unprecedented with a current daily realistic gas demand of 4,000 mmscfd, which is expected to grow exponentially to about 7,500 mmscfd in the next five years, within the next three years, the group would increase natural gas availability from the current 1.5 billion scf/d to about five billion scf/d in 2020. In another development, the Federal Government says it will no longer approve oil and gas production projects in the petroleum industry unless there are adequate plans on cost.Minister of State for Petroleum Resources, Ibe Kachikwu, said this yesterday while speaking at the conference and exhibition in Abuja.He said the current cost of oil production in the country remained unacceptable. “The government will supply enough gas to generate up to 15GW of electricity to the power sector by 2020 and stimulate gas-based industrialisation,” he added.According to him, supply agreements will continue to be made effective with terms that assure bankability to provide the relevant comfort to producers.Meanwhile, the GMD said in terms of frontier exploration, the corporation was hopeful that there would be drilling of appraisal well in the Benue trough in the third quarter of 2018.
Post Views: 1,485