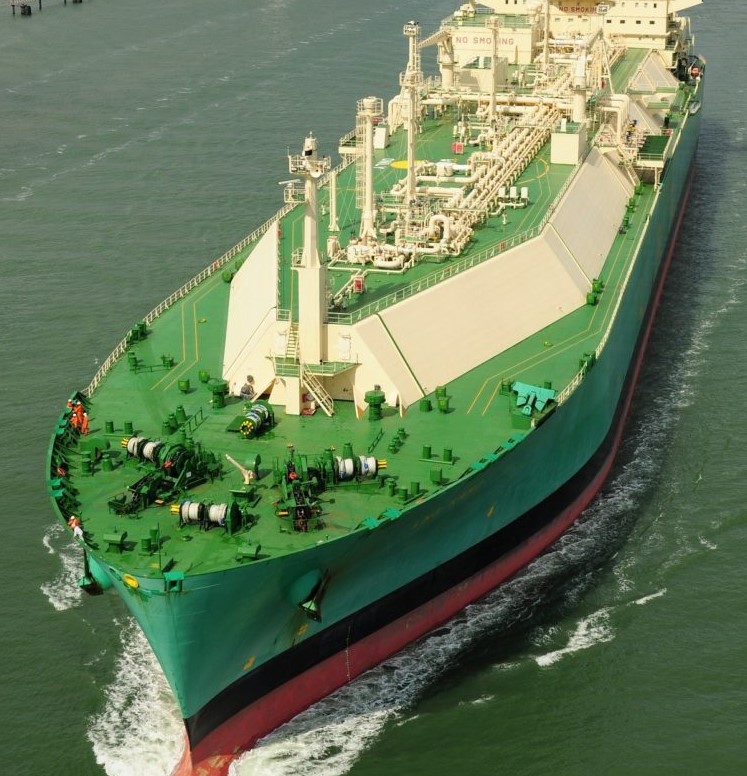 In a bid to stem the rising scarcity and galloping price of cooking gas in the domestic market, the Nigeria Liquefied Natural Gas (NLNG) Limited said it has scaled up its domestic supplies from an earlier 250,000MT per year to 450,000MT in 2021 and reduced exports.

Disclosing this in Lagos during the Association of Energy Correspondents of Nigeria (NAEC) conference, the NLNG Managing Director and Chief Executive Officer, Dr. Philip Mshelbila, stated that for this purpose, the company dedicated a Liquefied Petroleum Gas (LPG) vessel, Alfred Temile.

Represented by the Manager, Corporate Communications and Public Affairs, Dr. Sophia Horsfall, Mshelbila stated that NLNG has diversified the product’s supply base by infusing flexibility and “expanding its delivery point from the Lagos terminals to include a Port Harcourt terminal to ensure that products are not concentrated in one region.”

NLNG produces about 7 million MTA of LPG (propane and butane) from its existing six trains but the company said it has equally raised the off-takers from the initial six in 2007 to 43 in order to meet the rising supply volume.

Also part of plans to ease supply shortfalls, the Managing Director of Shell Nigeria Gas, Ed Ubong, disclosed that while much of the gas from the Shell-operated 864 MMcf/d Gbaran-Ubie field is for export, the company is building infrastructure to deliver the gas to local industries.

According to Ubong, “Shell is investing in a gas portfolio that will increase supply for Nigerian and international customers via an expanded network of plants, pipelines and export terminals.”

Meanwhile, Mshelbila explained that the Train 7, which would expand NLNG’s capacity by 35 per cent (from 22 to 30 million metric tonnes per annum (MTPA)) when it comes on stream, would increase the country’s gas benefits.

According to him, in a massive boost to government’s job creation and poverty reduction drives, Train 7 will create over 12,000 direct jobs, 40,000 indirect construction jobs and stimulate the inflow of about $10 billion foreign direct investment to the country as part of the project scope.

It will also enhance the development of local capacity and businesses through the 100 per cent in-country execution of construction works, fabrications and major procurements, he added.

He stressed that on completion, the project will increase the NLNG’s volume supply to the global market, while keeping the country on the top suppliers’ chart as world LNG demand grows, and “this will mean more revenue, more dividends and more taxes to the Federal Government of Nigeria.

“I believe that Train 7 will be an inspiration and catalyst for Trains 8, 9, 10 and even to 15 in line with the recent declaration of ‘Decade of Gas’ by Mr. President.”

He recalled that NLNG in June 2021 signed sales and purchase agreements with three Nigerian companies as counterparts for an expected total volume of 1.1MTPA of domestic cooking gas supply. According to him, “this is enough energy to power over three million homes. Delivery infrastructure are to be provided by the domestic counterparts.”