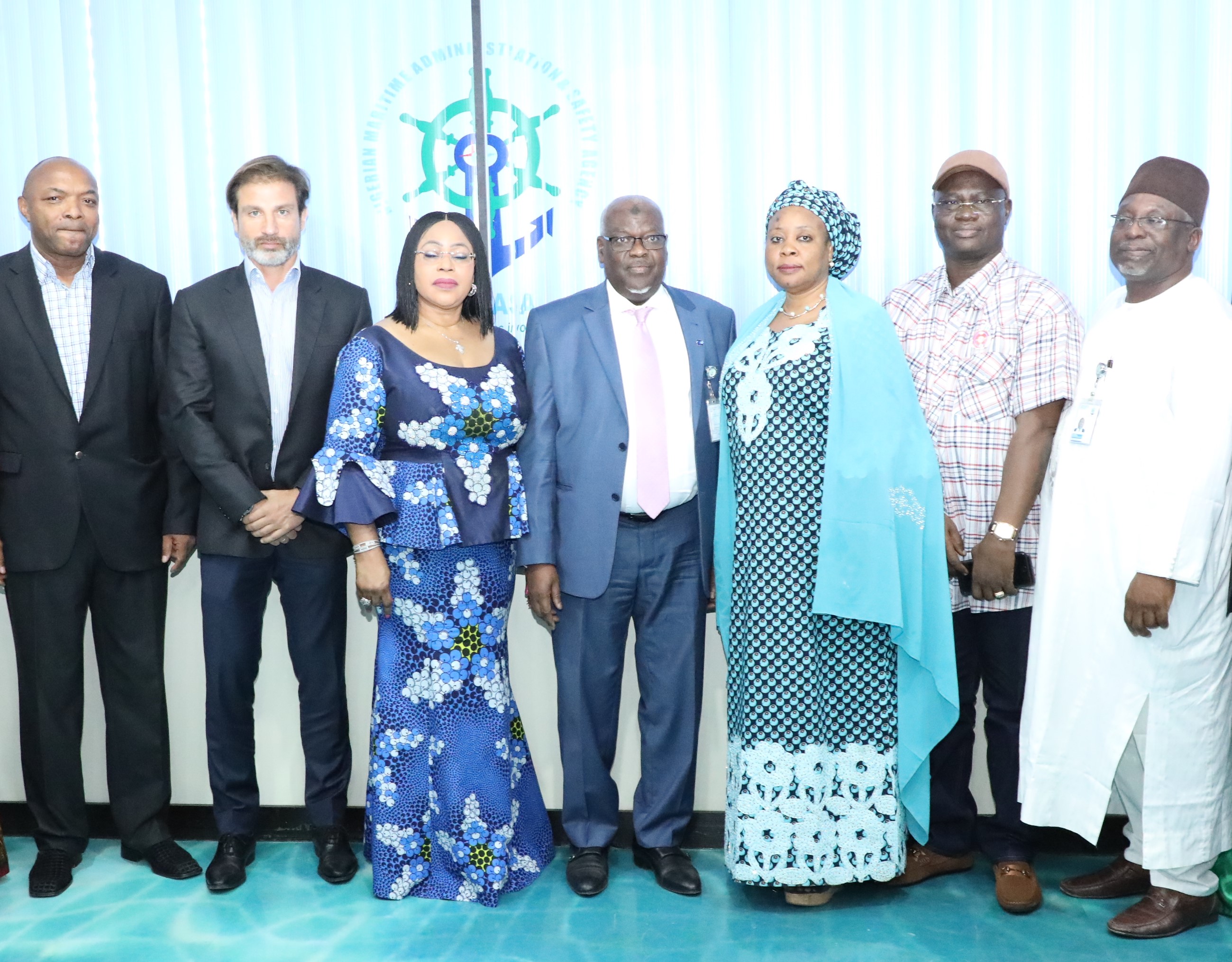 Towards a better living standard for dockworkers, the Nigerian Maritime Administration and Safety Agency (NIMASA) and other associations under the aegis of National Joint Industrial Council (NJIC) have signed a Collective Bargaining Agreement (CBA) to improve the workers’ welfare in line with global best practices.

The agreement involves increases in the workers’ wages and allowances, as well as certain emoluments and benefits, including payment of redundancy and retirement benefits by terminal operators to aged dockworkers, specified allowances to a deceased dockworker’s next of kin, and pension contribution scheme for dockworkers, among others.

Speaking during the CBA signing ceremony in Lagos Wednesday, the NJIC Chairman and NIMASA’s Executive Director, Maritime Labour and Cabotage Services, Mr. Gambo Ahmed, described dock labour as an integral part of the maritime industry hence the need to prioritise their welfare.

Ahmed, who also represented the NIMASA Director-General, Dr. Dakuku Peterside, at the occasion, urged operators to be mindful that the welfare of dockworkers would impact a lot on ports operations and in turn the entire economy, hence the need to ensure that they are properly catered for.

“When the welfare of the dockworkers’ is put into proper perspective, we will have a healthy maritime sector, thereby leading to the actualisation of a robust economy,” he said.

Also speaking, the Chairman of Seaports Terminal Operators Association of Nigeria (STOAN), Dr. Vicky Haastrup, noted that without the dockworkers, there would be no ports, because the workers play a major role in the economy of the ports, hence their welfare is paramount.

While commending NIMASA for coordinating the NJIC, she observed that the initiative has brought about understanding among ports stakeholders and occasioned the peace and orderliness the maritime sector was enjoying; therefore, “We must all work together to ensure that the interest of the common dock worker is protected.”

Meanwhile, the President General of Maritime Workers Union of Nigeria (MWUN), Comrade Adewale Adeyanju, has applauded the initiative and pleaded with all parties involved to fulfill their obligations as accordingly.

He explained that it had never been this good in the industry, as the industry was now witnessing a new dawn with the signing of the CBA. He pledged that the leadership of the union would continue to sustain peace and harmony in the maritime sector in the interest of the economy as a whole.