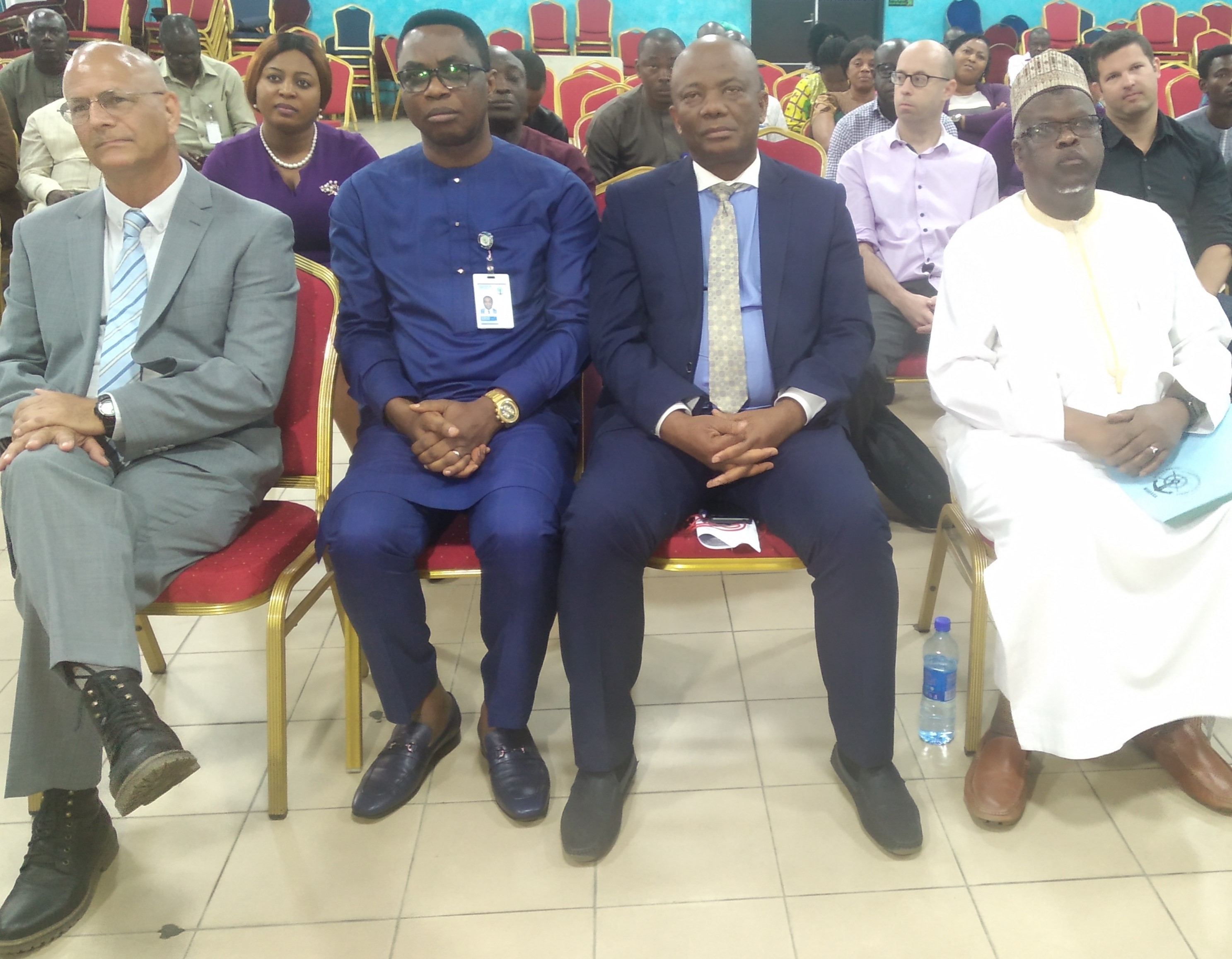 Nigeria’s quest for a safe and secure territorial waters, which will also restore the confidence of the international shipping community, has effectively begun as the Nigerian Maritime Administration and Safety Agency (NIMASA) launches its Command, Control Computer Communication and Information (C41) operation centre.

The C4I system, also called the Deep Blue Project, is expected to eliminate, or at least reduce the scourge of piracy and other criminalities in the Gulf of Guinea, particularly in the Nigerian maritime domain, and consequently reduce or totally eliminate the incidental insurance premium and other country-specific charges on Nigeria-bound cargo.

In a simulated operation by a crew of the Nigerian trained personnel during the launch in Lagos over the weekend, the Israeli contractor, Home Land Security International (HLSI), demonstrated how prompt, effective and efficient the system could be in isolating, investigating and arresting criminal vessels within Nigeria’s maritime domain.

NIMASA assured that having formerly commenced operations, the project would subsequently deploy the full complement of the sophisticated air, marine and land assets listed as tools, including fast-moving vessels and aircraft.

Speaking at the event, the NIMASA Director-General, Dr. Dakuku Peterside, noted that while the Gulf of Guinea holds a significant percentage of the world’s total oil and gas reserves and a rich deposit of natural resources, Nigeria accounts for about 70 per cent of the maritime economic activities in the region.

In view of such huge economic potentials, he regretted that the Gulf of Guinea had become a source of concern to the international community due to high level of insecurity, with the Nigerian maritime domain the most hit, as insecurity became a major deterrent to existing and prospective businesses.

“Therefore, combative steps must be taken to eradicate these cancerous elements that can sap business confidence in the country, with Nigeria’s economic life-wire depending strongly on its Exclusive Economic Zone and the Gulf of Guinea due to the volume of economic activities that take place in the region.”

Peterside added that the project was designed as an early detection coastal security system to prevent illegal activities by identifying and analysing suspicious activities at the earliest possible moment, using a wide range of sophisticated air, marine and land assets.

“In this security mechanism, the C4I Operational Centre stands as the central nerve from which all actionable information needed by all other components of the project emanate. The centre will serve as the base for situational intelligence for the Deep Blue Project, with 40 personnel broken into operators, intelligence officers and shift supervisors manning the centre.”

Given the enormity of expectations, he charged the operators, intelligence officers and shift supervisors to realise that the success or otherwise of this centre depended largely on them as the project’s coordinating centre of operations, therefore the need for “high commitment, discipline and most importantly, team play.”