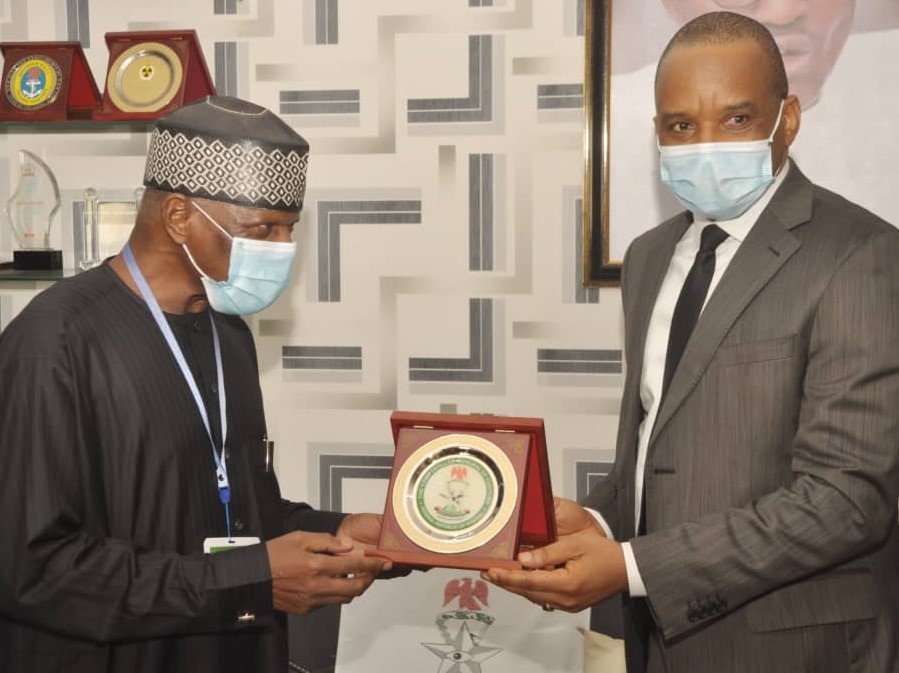 A collaboration between the Nigerian Maritime Administration and Safety Agency (NIMASA) and the Nigeria Customs Service (NCS) has been agreed to stop importers from exploiting the Temporary Import Permit TIP) system to evade government levies.

Disclosing this in Abuja during his visit to the Comptroller-General of Customs, Col. Hameed Ali (rtd), the NIMASA Director-General, Dr. Bashir Jamoh, described the TIP issue as one of the biggest challenges facing the maritime sector because of the huge revenue loss to the government.

“The biggest issue we have has to do with temporary importation. What we observed is that people capitalise on the good gesture of government policies,” a statement by the Head of Corporate Communications, Philip Kyanet, cited Jamoh to say.

“Those that are benefiting from this temporary importation bring in their ship and after one year they take it back to their country and import back with a different name. They do it constantly and this is to the disadvantage of our Nigerian shipowners.”

He regretted that cabotage trade, which falls within the core functions of NIMASA, was suffering as a result of this abuse, while the indigenous shipowners ultimately bear the brunt.

Citing the Merchant Shipping Act, Jamoh explained that though vessels used in importation should be registered with the Nigeria Ship Registry, importers evade that in most cases. Therefore, he called for a greater synergy between NIMASA and NCS, as well as other agencies in the maritime sector, to address pertinent issues.

According to him, it was in pursuit of such cooperation that a regular meeting of heads of maritime agencies was recently initiated, and to which the CGC was now being invited, to identify and speedily tackle the challenges facing the operators in the sector without the impediments of official bureaucracy.

Responding, Ali pledged the commitment of the service to partnering NIMASA on the TIP issue and other problems in the sector, stating that it was important for both agencies to develop a common framework for dealing with problems arising from the TIP.

Such would ensure that if Customs registered a ship and gave it a TIP, NIMASA would also have records of that registration on its own platform, Ali said, adding: “We should have more identity of the ship beyond the name, as name can be erased and another name used.

“We must now collectively get some identity of the ship that goes beyond name that should be registered in our records and yours so that if there is recycling of the ship, using that platform, we should be able to identify the ship and be able to apply the law as it is.

“We should create that synergy based on ICT. I request that your IT staff synergise with ours to develop a platform that will create that collaboration, such that everything we record or register will reflect in your own record.”