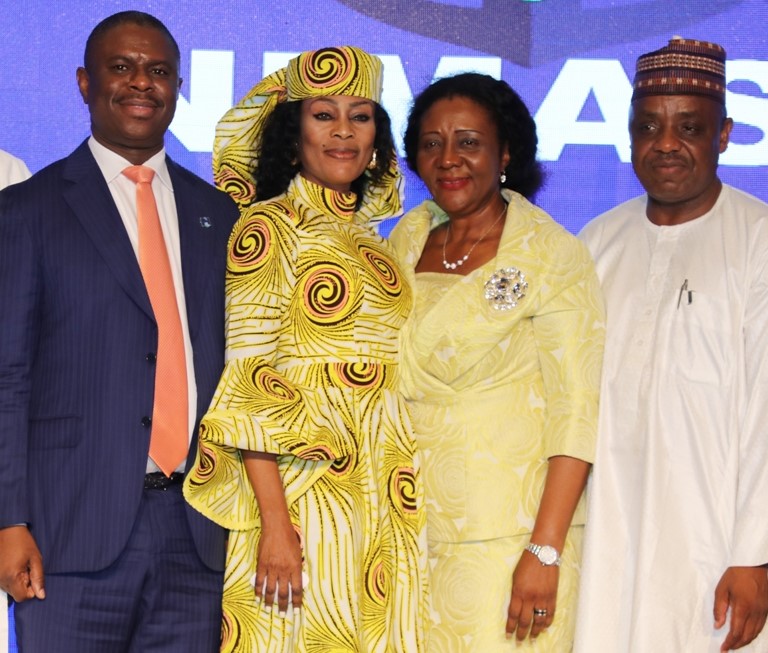 This came as the Speaker of House of Representatives, Mr. Femi Gbajabiamila, noted that Nigeria’s rich maritime resources represent a vital economic safeguard and vehicle for the successful implementation of government’s Economic Recovery and Growth Plan (ERGP).

Gbajabiamila, who spoke Thursday in Lagos at the NIMASA-organised African Day of Seas and Oceans, with the theme, “Harnessing Nigeria’s Marine Biodiversity for Accelerated Economic Growth,” pledged the legislature’s support for the executive’s efforts at ensuring sustainable management of the country’s vast marine resources.

Represented by Linda Ikpeazu, Gbajabiamila stated that the efficient management and sustainable exploitation of the marine resources in the nation’s seas and oceans “provide a veritable tool for our ERGP as a country and give expression to our sustainable development goals.”

Therefore, “we will support the sustainable governance of Nigeria’s seas and oceans and the efforts of the executive arm of government that would see to the effective domestication of relevant conventions of the International Maritime Organisation on marine environment management through legislative enactments.

“The National Assembly will also work with the executive arm in putting in place the necessary legal framework for the blue economy to engender and protect the Nigerian marine environment and development of the ocean economy.”

Meanwhile, Peterside reiterated NIMASA’s focus on developing and protecting the marine environment, stating that such efforts have been recognised by the IMO. He listed the marine environment management instruments forwarded and awaiting government ratification as the Hong Kong Convention for the Safe and Environmentally Sound Recycling of Ships, 2009.

Others include the International Convention on Standards of Training, Certification and Watchkeeping for Fishing Vessel Personnel, the Protocol Relating to Intervention on the High Seas in Cases of Oil Pollution Casualties Intervention), 1973; and Protocol on Limitation of Liability for Maritime Claims (LLMC), 1996, among others.

On her part, the Head of Civil Service of the Federation, Mrs. Winifred Oyo-Ita, represented by the Permanent Secretary, Common Services, Dr. Bakare Wadinga, listed maritime security and development as government’s top priority in the execution of the ERGP.