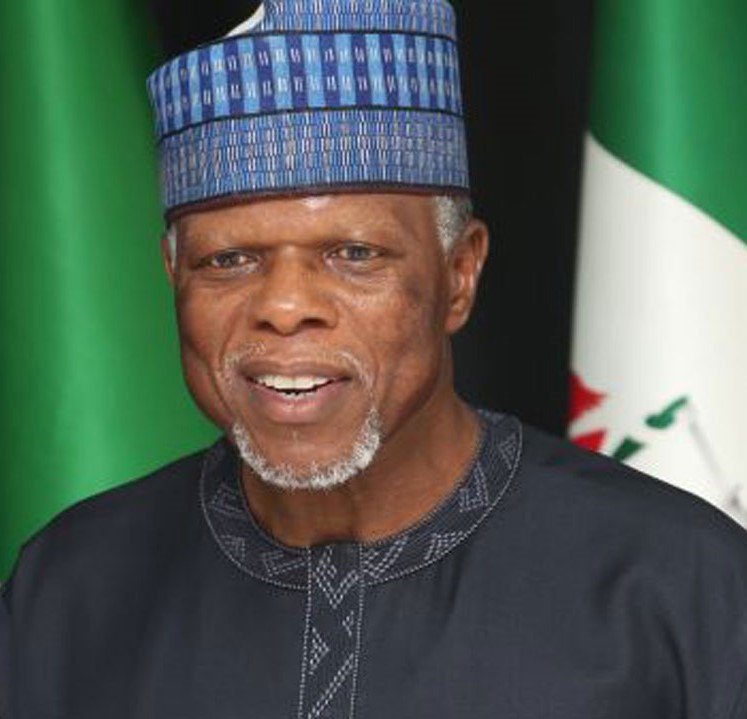 Seizures worth over N7.4 billion has been made since the ongoing border drill for the partial border closure began seven months ago, while 697 illegal immigrants have been arrested, the National Public Relations Officer, Nigeria Customs service (NCS), Mr. Joseph Attah, has said.

In a statement, Attah said the Exercise SWIFT Response has saved the country huge resources and enhanced national security, noting that “the importation of drugs and proliferation of small arms and light weapons, which usually fuel terrorism and other forms of criminality in the country, have been considerably curtailed.”

He added that the agricultural sector has also been boosted by the restriction on the importation of rice and other prohibited food items.

According to him, as at March 6, 2020, the Office of the National Security Adviser (ONSA), which is coordinating the exercise in the North-West, North-Central, South-West and South-South geopolitical zones, has also made seizures that included 86,602x50kg bags of foreign parboiled rice and 695 bags of NPK fertilizer.

The continued border closer notwithstanding, Attah assured that Nigeria remained “committed to ongoing diplomatic engagements to find lasting solutions to the concerns that necessitated the partial border closure.”

He recalled that apart from the ongoing tripartite technical committee meetings comprising Nigeria, Benin and Niger Republic, ministers in charge of ECOWAS Affairs and Trade of Benin, Burkina Faso, Cote d’Ivoire, Ghana, Niger, Nigeria and Togo met on February 15, 2020 at Ouagadougou, Burkina Faso, to assess the impact of the border closure on the sub-region.

“Overall, the government is fully committed to the recommendations of the respective committees. However, the priority remains to keep our borders safe from any inimical activity that would compromise our national interest, and by extension our national security.

“We therefore thank all Nigerians, especially the business community, for their continuous support,” he stated.