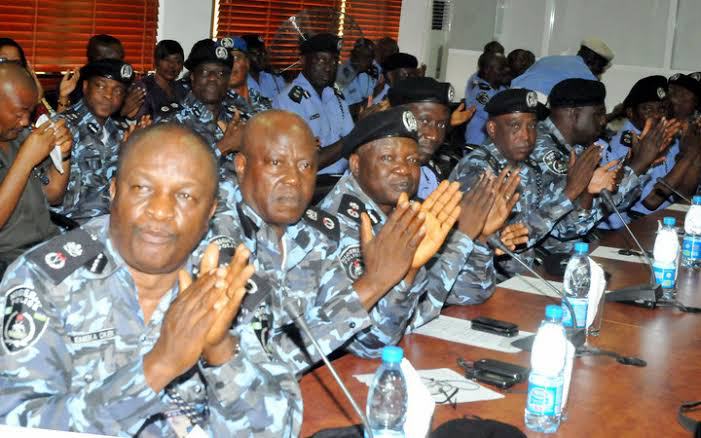 MR Bala Ciroma has assumed office as the new Police Commissioner for the Plateau Police Command. ASP Terna Tyopev, the Police Public Relations Officer (PPRO) for the command, disclosed this in a statement on Tuesday in Jos. The News Agency of Nigeria reports that Ciroma replaced Mr Undie Adie, who was posted to the state late last year. Tyopev said Ciroma was before his new position in charge of the Criminal Investigation and Intelligence Department (CIID), FTC Command. He said that the Yobe born police officer attended University of Maiduguri and graduated in 1988. “He joined the force as Cadet Assistant Superintendent in 1990 and had served in various Capacities,” he said.
Post Views: 759