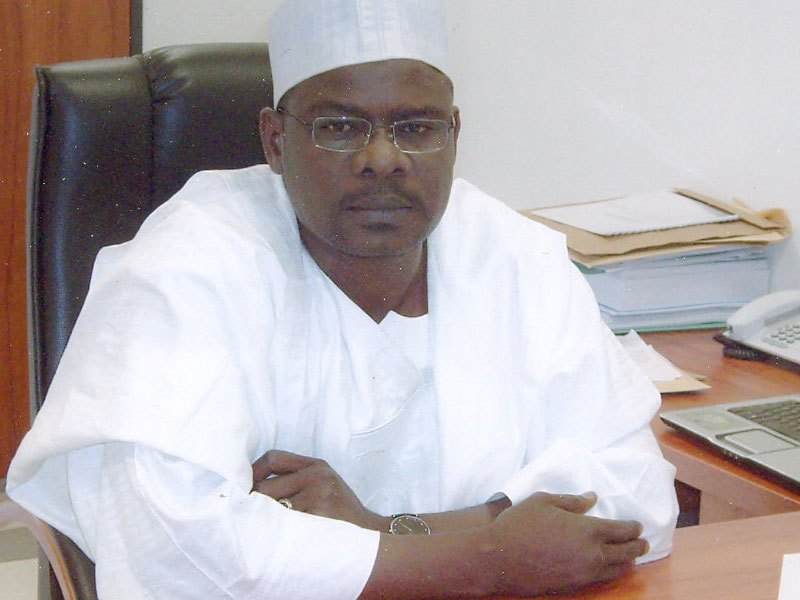 The Senate has disagreed with Friday’s judgment of the Federal High Court sitting in Abuja in favour of Senator Ali Ndume, vowing to approach Court of Appeal on Monday, November 13. The court had sustained Ndume’s requests in part, thereby nullifying his suspension by the Senate and ordering that all his outstanding salaries and allowances by paid. But in a statement issued by the counsel to the Senate, Chief Mike A.A. Ozekhome (SAN), shortly after the judgment, the Senate said it had earlier challenged the jurisdiction of the court to entertain the matter, and consequently disagreed with the judgment. Chief Ozekhome said: “For the records, the Senate had challenged the jurisdiction of the Federal High Court to entertain the matter on several grounds, portions of which are outlined hereunder for the purpose of emphasis, as follows: “That the Plaintiff wrongly joined several causes of action in his Originating Summons; “That an action for the enforcement of fundamental rights to fair hearing can only be brought against a court or a tribunal, established by law as held by the Supreme Court in several current cases, and not against Committee of a legislative body; “That by the provisions of sections 3 and 30 of the Legislative Houses (Powers and Privileges) Act, the trial court lacked requisite jurisdiction to hear the suit of the Plaintiff.” The council noted that the Senate’s argument was supported by various and current decisions of the apex court. According to him, the Senate of the Federal Republic of Nigeria which  has the strong conviction that the decision of the trial court will be overturned by the Court of Appeal, has accordingly instructed the law firm of Mike Ozekhome’s Chambers, to file an appeal against the judgment immediately. “The notice of appeal is ready and would be filed unfailingly by Monday morning. An application for a stay of execution of the orders of the court will also be filed same time”, he stated.
Post Views: 1,227