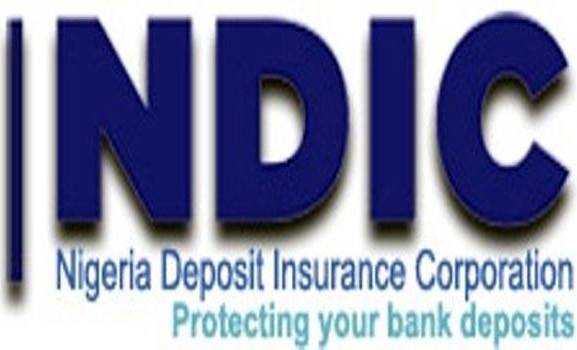 The Nigeria Deposit Insurance Corporation (NDIC) will remain committed to keeping the financial system safe, sound and stable in order to bolster confidence and successfully intermediate in the economy, the Managing Director/Chief Executive Officer, Mr. Bello Hassan, has said.

Hassan, who spoke during the NDIC special day at the 43rd Kano International Trade Fair, with the theme, “Unlocking AfCFTA for Nigerian Economic Growth and Development,” disclosed that the corporation, between January and November 2022, “successfully resolved 248 complaints and helped depositors recover over N8.3 billion from their respective banks.”

He stated that the theme “resonates with the corporation’s mandate, vision and mission, which centre on protecting depositors and contributing to the stability of the financial system.

“A safe, sound and stable financial system is a pivot on which the wheel of economic growth and development revolves,” according to a statement by the NDIC Director, Communication & Public Affairs Department, Bashir Nuhu.

To that end, “NDIC, in collaboration with other safety-net players, will therefore continue to be resolutely committed to keeping the financial system safe and sound, not only to bolster confidence, but to strongly serve its role of intermediation in support of the AfCFTA implementation in particular, and the economy in general.”

According to Hassan, the corporation has always demonstrated strong and unwavering commitment to its depositor-protection mandate through deposit guarantee, banking supervision in collaboration with the Central Bank of Nigeria (CBN), failure resolution and banking liquidation.

“Accordingly, in line with our public policy objectives of protecting small and less sophisticated depositors, the corporation has continued to strengthen its consumer protection mechanism towards effective resolution of complaints over transactions with insured institutions.”

“However, we encourage all depositors and other bank customers to continue to avail themselves of the opportunities provided by all our complaint channels towards resolving issues with their insured institutions.

“We also call on depositors of banks in-liquidation to continue to utilise the same platforms to file their claims to the corporation for reimbursement.”

Commenting on the trade fair, Hassan commended the Kano Chamber of Commerce, Industry, Mines and Agriculture (KACCIMA) on “another enviable feat that underpins this year’s trade fair.”

Describing the organisation as perfect, he said KACCIMA has once again demonstrated its commitment to supporting government towards unleashing the nation’s economic potentials through collaboration on key policies and programmes, as demonstrated in the theme.