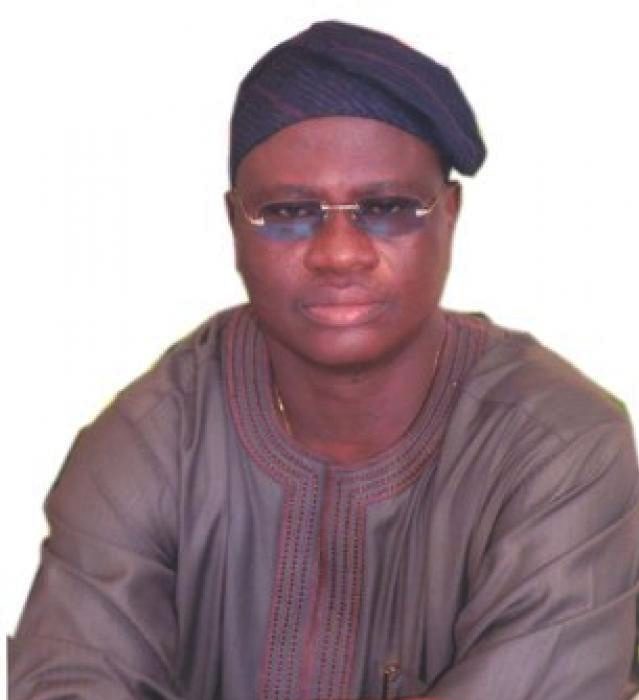 Effect from 6a.m Wednesday, July 3, 2019, all operations at the seaport terminals across the country will be shut down as the Maritime Workers Union of Nigeria (MWUN) begin an indefinite industrial action to compel the payment of wages allegedly owed dockworkers and stevedoring companies by the international oil companies (IOCs).

This followed the expiration by 6p.m Tuesday of the two-week ultimatum to the IOCs in that respect. Restating the union’s position yesterday, MWUN President General, Comrade Adewale Adeyanju, told newsmen that the IOCs have so far refused to engage the union on the issue, thereby leaving it with no option than to begin the action 6a.m today.

According to Adeyanju, the issue of unpaid wages has lingered for over a year and now, but “enough is enough. The IOCs need to respect the laws of the land. These people are denying us our rights by failing to pay our wages.”

He commended the Managing Director of Nigerian Ports Authority (NPA), Hadiza Bala-Usman, for her efforts to rally the IOCs operating offshore and onshore Nigeria’s territorial waters, adding, however, that some workers have died from situations directly and indirectly connected to the unpaid wages.

In an earlier letter forewarning of the industrial action, titled, “Non-payment of Stevedoring Wages due to Dockworkers by International Oil Companies (IOCs),” MWUN had vowed that it would no longer watch members die prematurely due to the attitude of the IOCs.

“We want to use this medium to intimate you, and the Federal Government, of the non-payment of stevedoring wages to dockworkers by the international oil companies (IOCs) operating in Nigeria,” the letter circulated to the media read in part.

“We are aware that on June 1, 2018, the NPA appointed stevedoring contractors to provide stevedoring services at various off-shore, jetties and on-shore locations to the international oil services and other operators.

“It will be necessary to inform you that NPA had held several meetings with these operators to grant access to the government-appointed stevedoring contractors, process their invoices and effect payment. Unfortunately, the operators have refused to comply with the NPA directive after one year that the contractors were appointed.”