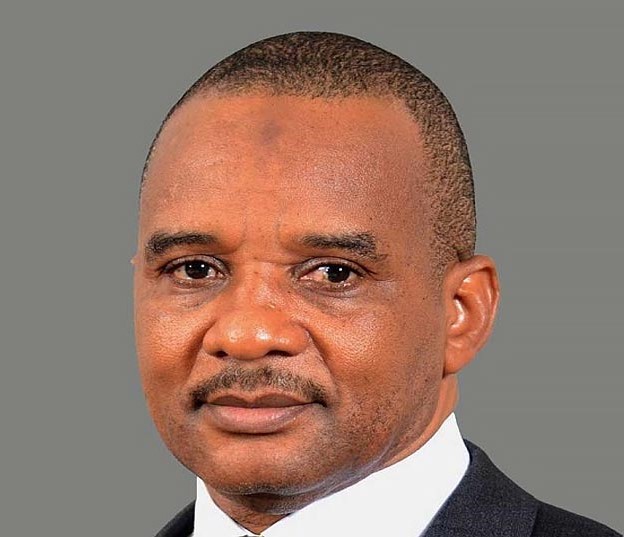 Industry stakeholders have applauded the recent appointment of Dr. Bashir Jamoh as the director-general of the Nigerian Maritime Administration and Safety Agency (NIMASA), citing his years and wealth of experience on the job and relevant academic qualifications.

They expressed hope that Jamoh, who is the agency’s current Director of Finance and Administration, as well as the President of the Chartered Institute of Transport Administration (CIoTA), will attract more development to the industry.

Against these backgrounds, they have also tasked Jamoh to tackle with the required urgency the disbursement of the Cabotage Vessel Financing Fund (CVFF), among others. Immediate past president of the Nigerian Shipowners Association (NISA), Aminu Umar, described Jamoh as an insider and transport administration veteran.

“It is very different from bringing an outsider who will start learning the industry,” Aminu said. “Jamoh has been in NIMASA for so long and as part of the management team under Peterside, I believe he will continue from where Peterside stopped.”

Likewise, former president of the Shipowners Association of Nigeria (SOAN), Mr. Greg Ogbeifun, described Jamoh as “a rare opportunity to have somebody who has been in the system over a couple of decades, who has seen it all – both the bad and the ugly – and does not need to be tutored on the agency’s mandates.

“This is the first time a true insider is being appointed as DG and that to me is a very good development. He definitely will have his own strategy on how to deliver on the mandate. Jamoh has taken his time to develop himself career-wise, going by his profile.

“It means that he does not only have the practical experience or the field knowledge, he is also updating himself with current industry requirements.”

He urged Jamoh to ensure timely disbursement of the CVFF, build indigenous capacity, and address the insecurity in Nigeria’s maritime domain, adding that concluding the CVFF issue “should be his biggest low hanging fruit that would give him a big applause by the industry.

“The CVFF has been on the drawing board for a long time and finally a committee has been set up by the minister of transport to review the guidelines. So, he should quickly step in and make that a reality. That way, he would have the support of the entire maritime sector.

“On security, Jamoh is an expert in maritime security, going by the book he published, so I think he would probably articulate an effective solution to the lingering maritime security issue that is making Nigerian waters very unsafe for international shipping.”

Describing capacity development – human and infrastructure – as a critical platform to actualising the pillars of the Cabotage Act, Ogbeifun noted that Peterside did a lot here to bring Nigeria into the international space.

Therefore, “Jamoh should stay more at home and attend to urgent matters than flying all over the place to put our name in the map that did not help us even at the IMO.”

On the same premise of Nigeria’s successive failings at the IMO leadership, member of the NISA Steering Committee, Taiwo Akinpelumi, urged Jamoh to foster greater collaboration with industry stakeholders to redirect the industry towards greater heights.

NIMASA under Peterside “lacked flag state coastal responsibility. This was one of the major reasons Nigeria lost the Category C election in IMO, and lack of clear cut blueprint on maritime security,” he said.

“NIMASA under him embraced joint maritime initiatives that created functions overlap, against developing initiatives that NIMASA can claim ownership of, with full control, and request for back-up from other security agencies if the need arises.”