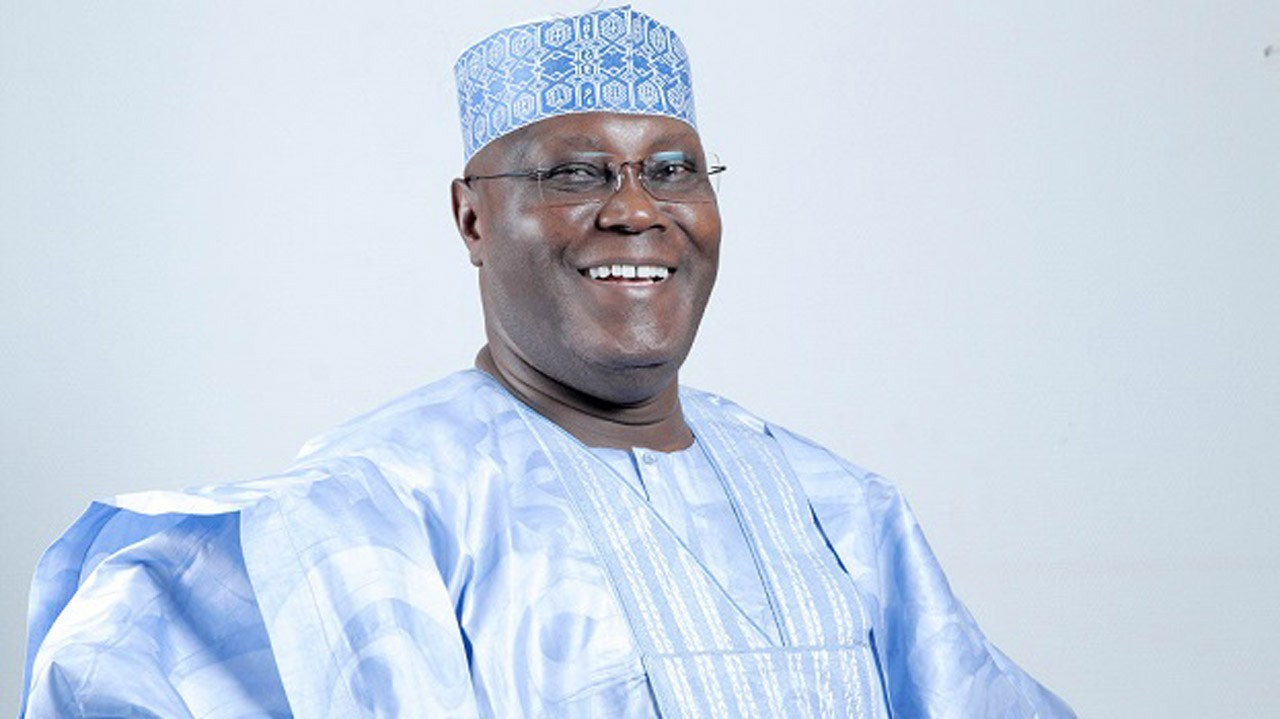 Impressed by his huge investments both in infrastructure and human capacity towards the growth of the Nigerian economy, stakeholders in the maritime and allied industries are galvanising support for former Vice President Atiku Abubakar and presidential candidate of the People’s Democratic Party (PDP).

The stakeholders, under the aegis of the Committee of Maritime and Allied Industries Stakeholders for Atiku Abubakar (CMAISAA), during an extraordinary meeting in Apapa, Lagos, unanimously adopted Atiku as its presidential candidate in the forthcoming polls, describing him as ‘A-class presidential material’ for the 2019 general elections.

In a joint statement by the convener and co-convener, Obiajulu Agu and Ari Ayuba respectively, CMAISAA declared Atiku as “a leading maritime and allied industries stakeholder in whom all other patriotic stakeholders are well pleased.

It added: “We eagerly look forward to his ascending to the highest elective political office in the land. We will work enthusiastically to make this a reality. Atiku is not only one of our own, he is adequately equipped to acquit himself most creditably as Nigeria’s president.

“Having retired honourably as a top officer of the Nigeria Customs Service (NCS), Atiku has remained a strategic investor in the maritime and allied industries, the gateway to the nation’s economy and its main revenue earners. Such an immensely gifted industrialist can only but be an invaluable asset to Nigeria as president.”

According to the group, Atiku has consistently made bold interventions to ensure efficient service delivery in the multi-faceted maritime and allied industries,thereby greatly impacting the national economy positively.

“Though they are main arteries sustaining Nigeria, the maritime and allied industries are not operating in isolation. It is, therefore, a matter of great joy that Atiku’s record of excellence is extended to his investments in several other sectors, including education, agriculture, manufacturing and hospitality,” CMAISAA said.

“With his sterling track record, it is easy to imagine that under an Atiku administration, Nigeria will attain heights that have largely eluded her and remained as mere potential over the years.”

Therefore, the 2019 polls offer the Nigerian electorate a golden opportunity to have at their  nation’s helm of affairs a man imbued with the rare combination of true nationalist and internationalist blending for impactful goals across various segments.

“Atiku is widely accepted across Nigeria because he truly understands and is equipped with appropriate capacity to manage her peculiar socio-economic dynamics in order to restore the faith of Nigerians and the rest of the world in Project Nigeria for genuine unity, progress and prosperity of the country,” CMAISAA stated.

The coalition of strategic operators in the maritime and allied industries and critical sectors of the economy said it is “driven by the firm belief that Nigeria will realise her full potential and attain the heights of her glory under the Atiku Presidency, convinced of his credentials in both public and private sectors, locally and internationally.”