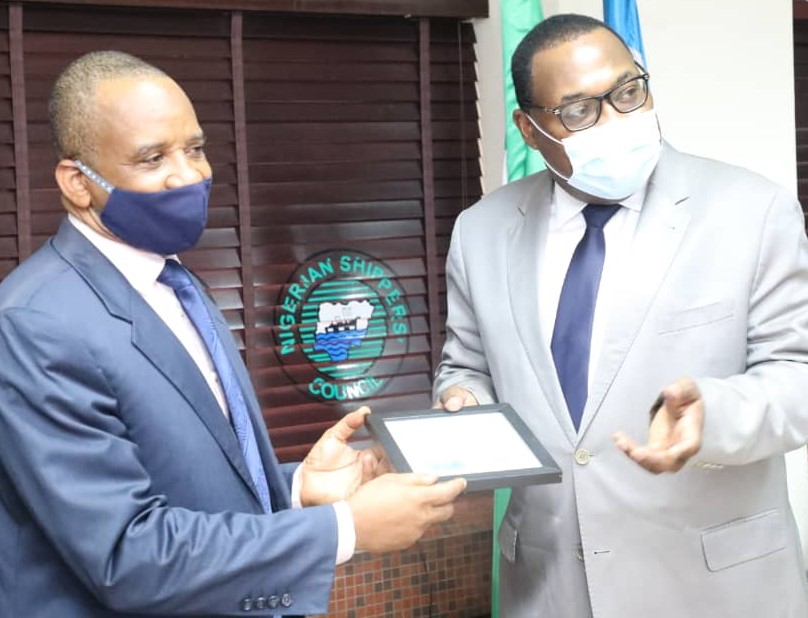 Agencies under the Federal Ministry of Transportation have agreed on modalities for handling areas of overlap in their responsibilities, the Director-General of the Nigerian Maritime Administration and Safety Agency (NIMASA), Dr. Bashir Jamoh, said.

Jamoh, after a meeting of heads of the parastatals in Lagos, which he described as necessary to build synergy and create the right atmosphere for the overall progress of the economy, disclosed that the agreement followed the work of a ministerial committee.

“We have held the inaugural meeting for improved synergy and hope to hold it on a monthly basis for the next four months,” a statement from the NIMASA Head of Corporate Communications, Philip Kyanet, quoted him to say.

“Due to the proximity of our corporate headquarters to each, a lot of gains will be achieved in a short while without the usual official bureaucracy.”

In tackling the issue of overlapping functions, among others, Jamoh disclosed that the ministry inaugurated a committee with which they have been working for close to a year now, and “we have now decided on who should take what responsibility and are going ahead with that.”

According to him, this era of “Covid-19 pandemic and the accompanying disruptions to business and economy” is the best time to improve synergy among agencies in the ministry because it has “placed a great deal of responsibility on the maritime sector as a vital support to the economy and key medium for the movement of essential supplies.”