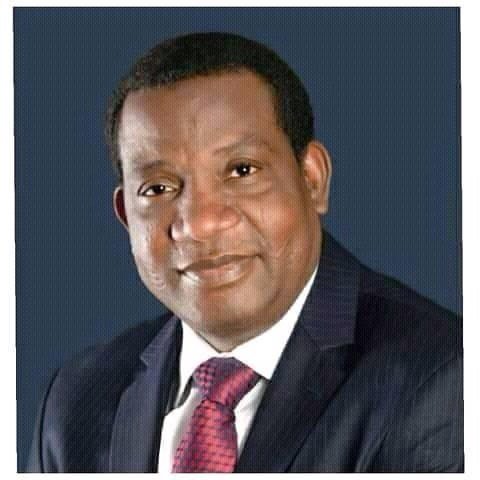 Gov Simon Lalong of Plateau’s convoy was on Saturday attacked by displaced persons living at  Internally Displaced Persons Camp in Jos. The  incident occurred when he visited one of the IDPs at Zawan to  give relief materials to the IDPs. Stones were thrown at the governor’s car and the vehicles of his entourage that included his Deputy,  Prof.  Sonni Tyoden. Simon Lalong Windscreen of many cars were smashed but the governor escaped unhurt as stones could not penetrate his bullet proof car. When Governor Lalong arrived at the IDP camp, the displaced persons started murmuring: ‘We don’t want relief materials, we want to go back to our ancestral homes’. Lalong in an address before the stoning, assured the people that the State Government would do what it could to address challenges being faced by the Internally Displaced Persons. The governor said  he visited  the IDP camp  to see for himself the condition of the displaced persons and ensure that they received  the relief materials released by government. He urged them to be patient as government was working hard to ensure that their security is guaranteed before they are relocated to their homes. Governor Lalong who said government will hunt and  arrest their attackers,  reiterated that he would not allow their ancestral land to be grabbed. Earlier, a representative of the National Emergency Management Agency NEMA,  Mr. Eugene Nyelong commended government and other people who have been supportive of the IDPs. He appealed to relevant ministries and agencies to give more attention to the camps, especially in the area of hygiene. Mr Francis Chong, the Camp Coordinator, urged the governor to stand by his word of protecting their land from being grabbed by the invaders. Chong also appealed to the state government to provide more security to the displaced persons. He also appealed to government to assist with medication,  those suffering from various health conditions.
Post Views: 824